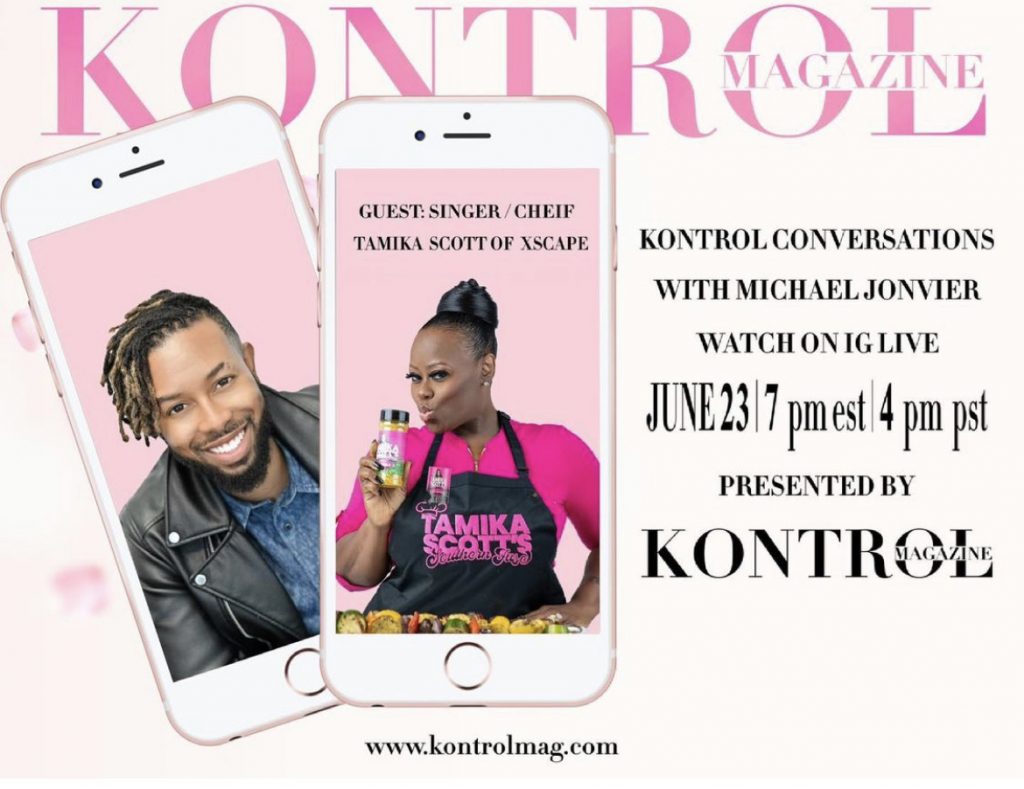 Known as a member of the legendary R&B girl group, Xscape, Tamika has now added “momager,” chef, and businesswoman by managing her daughter, Young Niyah’s music career, creating her own line of custom spices, “Southern Fuse,” and a new cookbook set to debut this Fall. 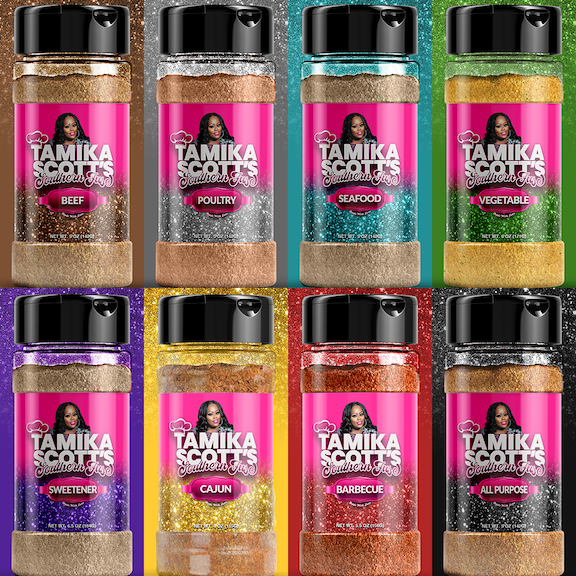 This particular Kontrol Conversation began with a game as Michael and Tamika both exchanged details they do not deal well with that would normally come easy for a man or woman. Michael revealed he does not think he deals well remembering dates and anniversaries, and does not feel they are that important. Tamika, humorously, relayed she allows her husband to call her “whatever” when they are in the throes of passion, but if it’s anything besides “baby” outside of that it is a problem! 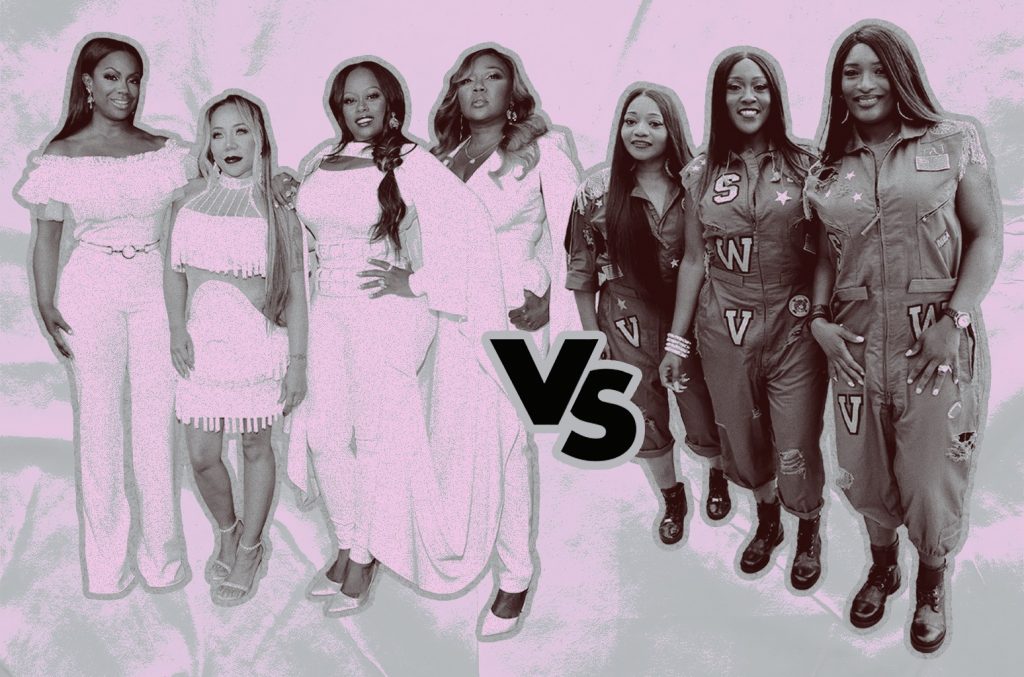 Tamika went on to reveal she catered the Verzuz battle between Xscape and SWV. However, it was only challenging because she seemingly had to make individual meals for everyone involved based on their diets. Apparently some of the ladies participating in the battle were vegan or pescatarian, or only wanted lobster, etc. Tamika tells us she has some practice with that from her own family, who all have their own dietary restrictions and differences and live under the same roof. “Its like I’m cooking for Christmas…” She states having to make individual dishes for each member of her family for dinner.

Overall, the Kontrol Conversation with Tamika Scott was amazing. The singer/chef reveals Xscape is in talks for another tour and new music, however, their biopic is on hold due to COVID. We closed the conversation with Tamika delivering a message of positivity and encouragement. She also left viewers with a powerful call to action, “Don’t die with a dream inside of you.”

You can catch new episodes of “Kontrol Conversations” every Wednesday night at 7 PM EST on Kontrol Magazine’s (@kontrolmag) Instagram Live. Be sure to follow us and the host, Michael Jonvier, @michaeljonvier.