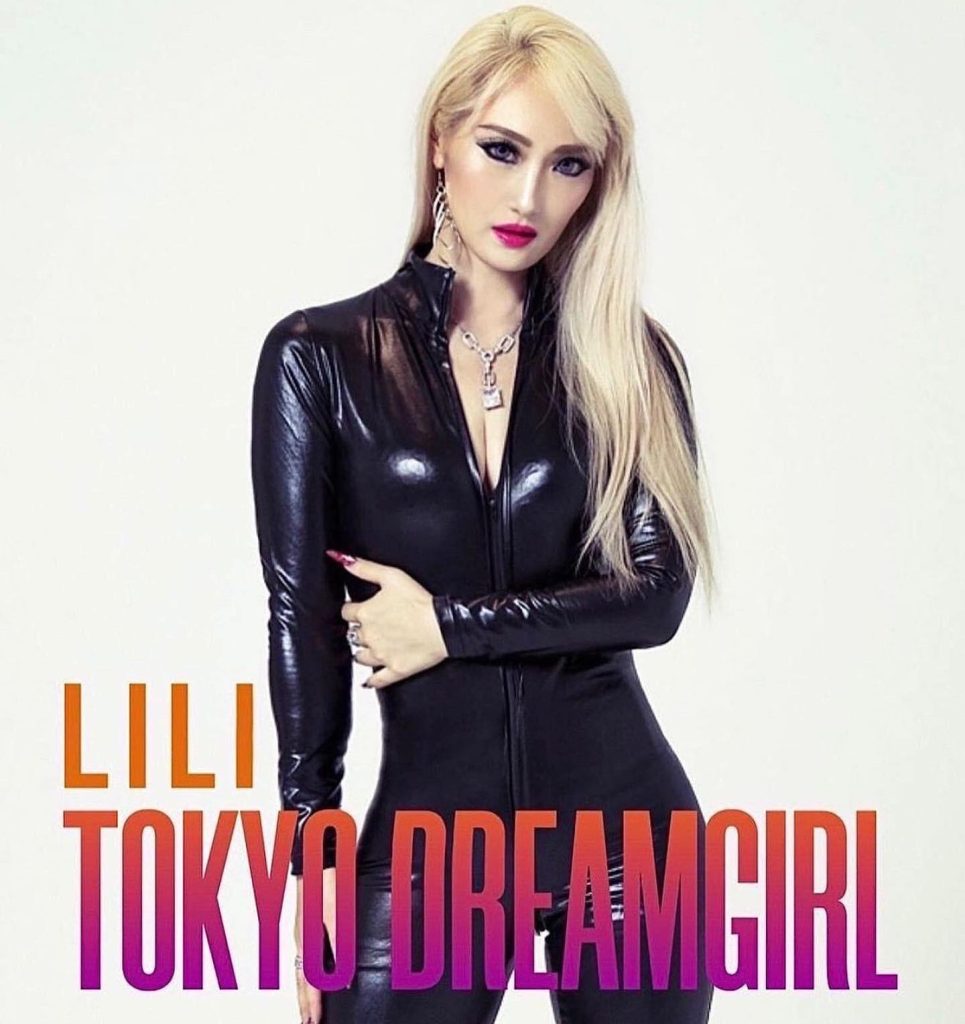 Since acquiring the brand back in 2019, LiLi has turned “Tokyo Dreamgirl” into a multimillion dollar entity through a series of investments and licensing deals while simultaneously dropping a series of chart-topping songs, including her hit “Sushi” which peaked #11 on Billboard’s World Digital Song sales chart, and #1 on iTunes.
The song “Sushi” is a mixture of Japanese and English hip-hop and R&B. With its pulsating rhythm and catchy hook, it’s the perfect tune to follow up her first single “Invisible”, which was released in 2020 as a special project from LINE Records in Japan. Her song “Invisible” featured Fatman Scoop and  DreamDoll and made it all the way to the #2 spot on the USA iTunes Dance Chart where it shared the top 10 spot with other hit songs by well-known artists including Avicii, David Guetta, Tate McRae, and more. From Japan to the world, LiLi is bringing her very own style and finesse to the global music scene.
In an interview with her early December, she had this to say about the road to success:
“Becoming successful was a big challenge because I wanted to do something different and it’s always hard to take a different road in a world as conservative as the one, we have here in Japan. It took a lot of hard work and faith to pursue my career as an entrepreneur and for being a recording artist. I’m happy that I didn’t give up and it’s amazing to finally get to a place where I can see the rewards of my perseverance”.
In 2022, LiLi Tokyo Dreamgirl, will open the first Dreamgirl Cafe, which is an entertainment restaurant that will be in Central Tokyo. In addition to her new restaurant business, she will also launch her Dream Girl fashion line and star in a new martial arts action-adventure film, called Legend of the Dragon Princess. 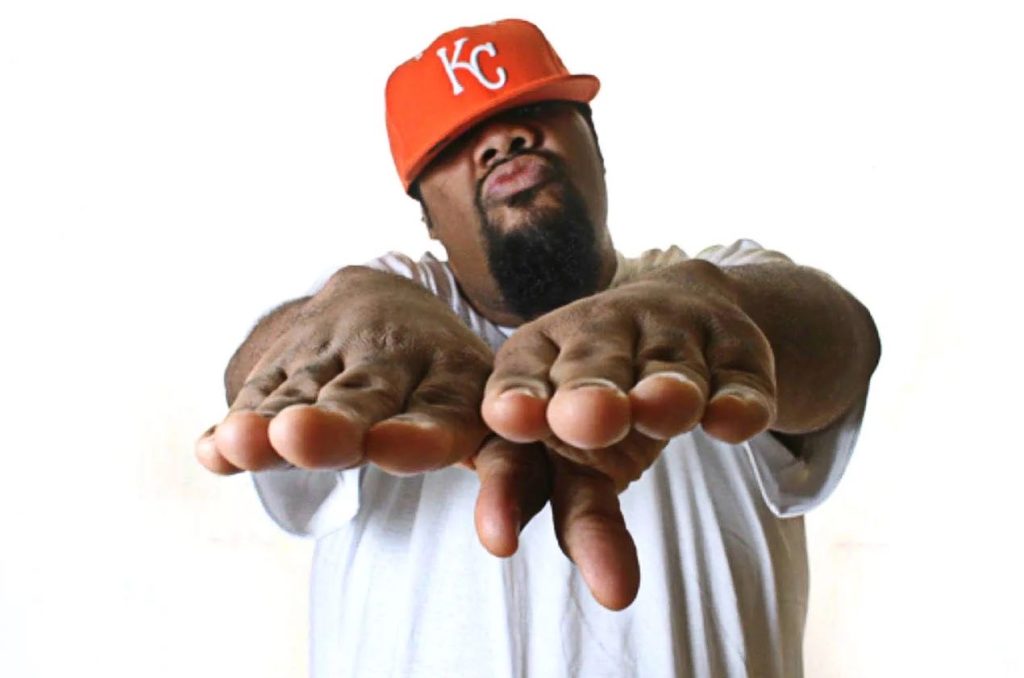 LiLi is a talented singer and songwriter who sets the bar higher in terms of genre definitions and sonic aesthetics. Not only is she ready to unleash some of her best music yet, but she also recently signed a million-dollar deal with Amada Records, which is sure to take her career to the next level. Her music is not just about entertainment, but it’s all about setting the bar higher to share authentic experiences and connect with the audience on a deeper level. “Invisible” featuring Fatman Scoop and DreamDoll is a perfect example of how LiLi also uses music to create a strong bond with other people and share something quite special with her listeners. 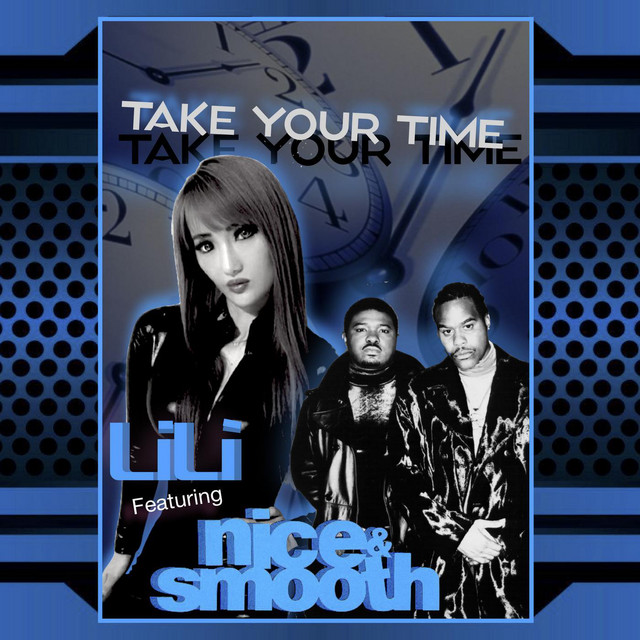 The Japanese superstar collaborated with Music Production House, Soundally, and its rap pioneers “Nice & Smooth.” The release of “Take your Time” Sources got in touch with LiLi and her team and this is what they had to say about working with the two hip hop legends Nice & Smooth.
“It’s a collaboration between talents from around the world, working on a single project yet bringing their expertise that has enriched it with sensational results. It was worth the creation and surely worth listening to,” said one of the executives from the team.
In addition, her upcoming album features some heavy hitters such as Chris Brown, Lauryn Hill, Teddy Riley, the late Biz Markie, Craig Mack, Rah Digga, and Onyx.