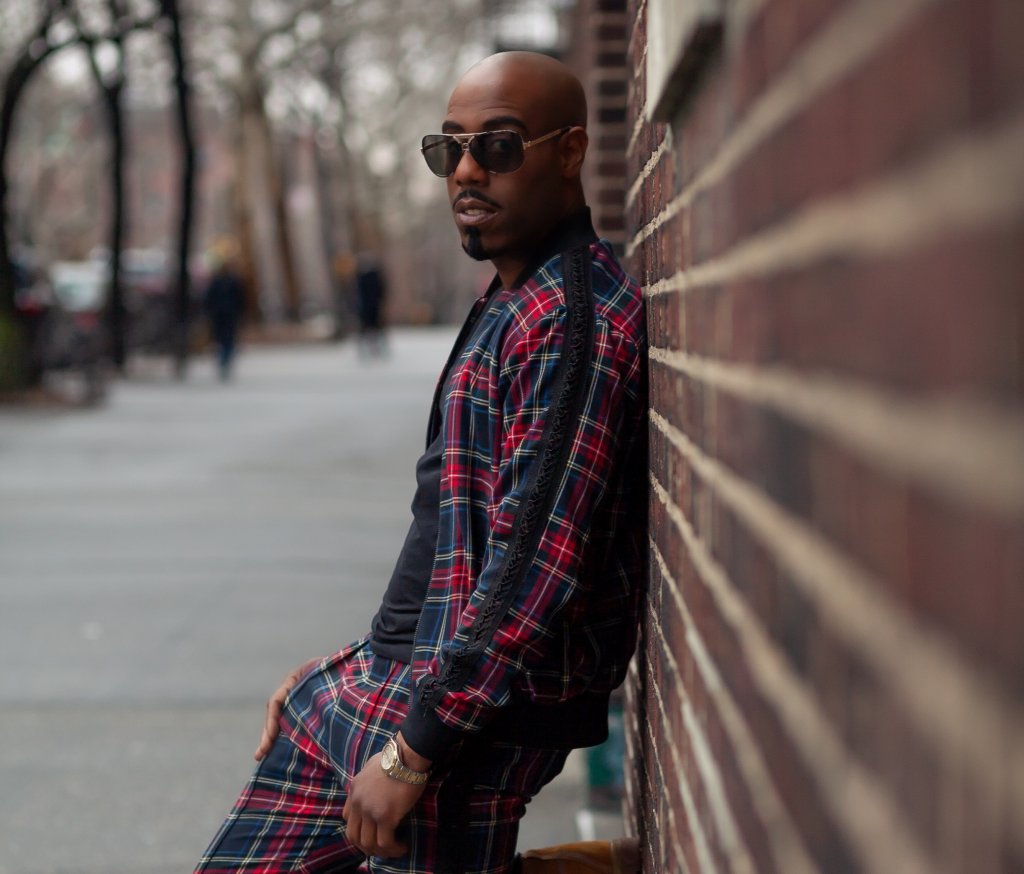 Sam Cook, James Brown, and Al Green have merged in to one voice. Singing sensation Omar Wilson has managed to capture all the soul and powerful vocals of the old school sound of those artist and added his own flare. Omar stopped through with Kontrol to school us on the history of music, changing your brand, and how he’s becoming a “Living Legend”, which is the title of his new album.

“I think that’s how you really get far in the industry, by staying humble”

Wilson grew up singing in the church, “There was me learning to walk, eat and then learning how to sing. I’ve been signing in the church since I was six. My mom put me in church because I was a little rambunctious”. Although he loved church music, he loved rap music as well. He enjoyed listening to Biggie and Tupac, the greats of the West Coast.“I actually started out rapping. Rap was always one of my outlets. When I was in a group, I ended up singing when I was in a rap group with my cousins called The Lost Souls because we didn’t have anyone to sing the hooks, so that’s how I transitioned from rapping to singing”, he recalls. From rapping to trapping, well trapping hearts at least with his legendary voice. Omar has managed capture a man audience and land on stage opening for; Boyz II Men, Justin Timberlake, The Neville Brothers and several other chart toppers. “It was a learning experience, taking notes, watching. It was great to have these big artists’s fan base become exposed to my music. You know, you have to be around greatness to become great.I actually kicked it with Justin Timberlake for like an hour and he’s such a humble guy. I think that’s how you really get far in the industry, by staying humble”. 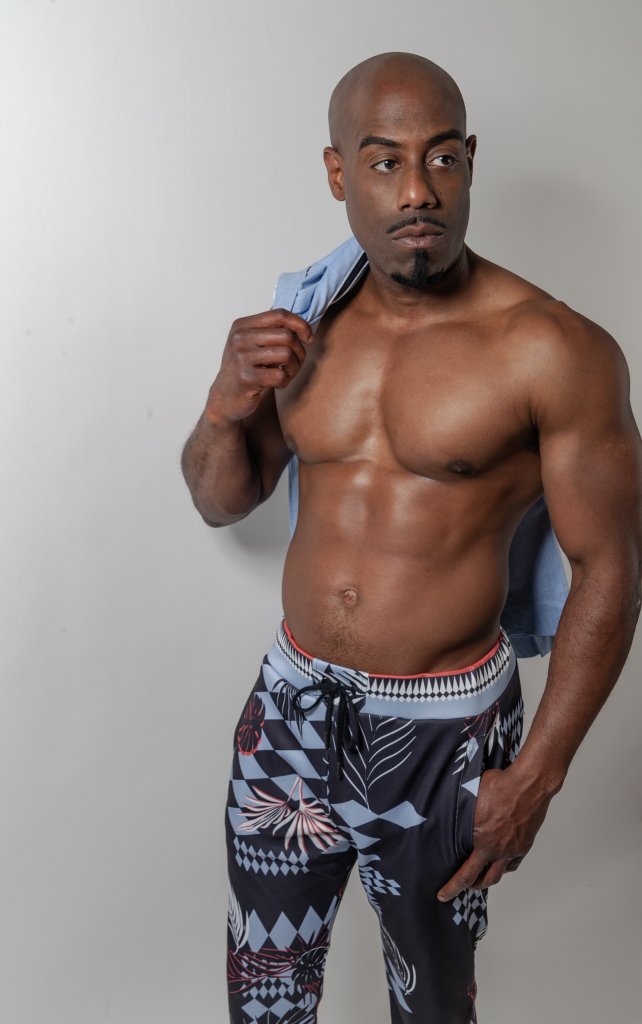 Omar has no doubt managed to remain humble even through recording his own rendition of “It’s A Man’s World” by James Brown with Al Green’s original band and original studio in Memphis. “It’s like I said before, to become great you have to surround yourself for greatness. I feel like I have done so many great things, that I’m part of a legendary status. It’s not coming from a place of arrogance, but more so a plane of confidence. You have to surround yourself with a great team. It’s like Muhammad Ali, if he told the world he was great and didn’t prove it, who would he be?”, he says of his newly titled album “Living Legend”.  The soulful crooner stated that it took a lot of time to put this project together and he wanted to put greatness out there to the world and is relatable because the album covers relationships and other things that people deal with on a daily basis. “ The first and foremost thing on this planet is self love. If you don’t acquire self love, no matter who you are and how much success you have, you will always feel like you’re missing something. At the end of the day these people have cultivated this talent and everyone loves their music, but they never figure out who they are”, he says about the tracks on his new album.

Wilson was recently nominated for NAACP Image award for Outstanding New Artist.. “It’s the confirmation of all these years of hard work and ups and downs. People telling me to stop and others telling me to keep going. It’s like me graduating from college as Summa Cum Laude and the world lost my transcripts. Now they believe me because I have this alcalde behind me. Instead of taking other people’s opinions on what they think you should do, you keep believing in what you think you should do”, he shares.  Omar feels that having haters or non-supporters play a big part in your success. “When I was young my father would put me in the mirror and tell me to look myself in the eye because that was something a lot of people that can not do that”. 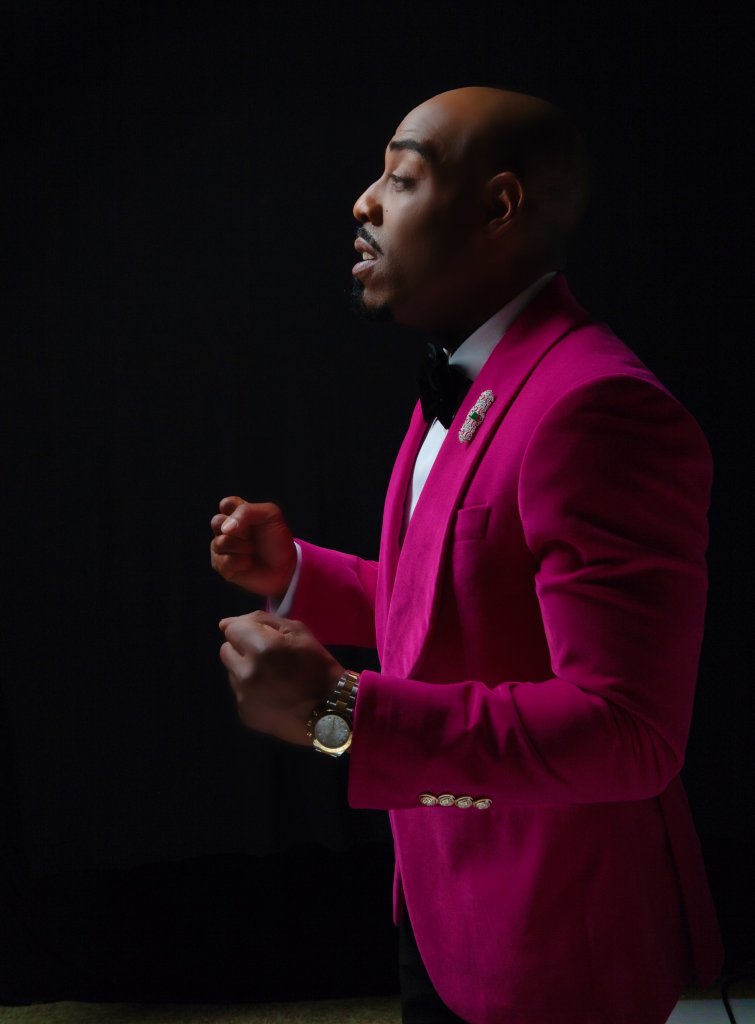 “Living Legend” is out now and that’s not it for Wilson. “I want to get in to modeling and acting. I would like to do a voiceover for a cartoon for Pixar. The music right now is a platform for me to really get out here and do my thing. I feel like I can really pull out all my emotions. I just want to squeeze out all the potential that I have to offer”. Omar Wilson is definitely a “Living Legend” and we can’t wait to check out the new album coming soon. Make sure to follow him on social media at @omarwilson1 to keep up with his current and future projects.

* album is out now.
* OmarWilson1 on IG and website is www.OWilson.com