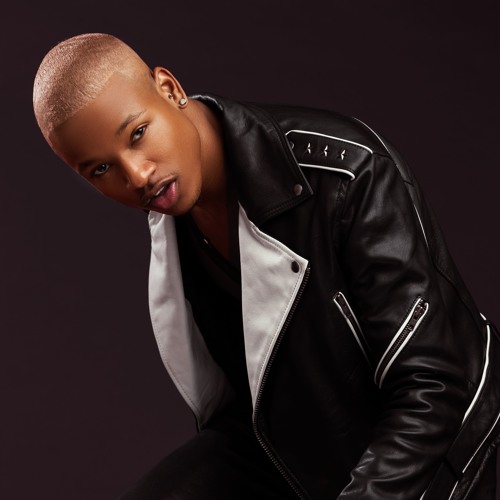 We have known of Cordae for a while, namely from the gayfamous web reality series, G-Status ATL Hustle, and that is where his claim to fame stops as his music is nothing short of terrible. He recently released a few singles from his yet unreleased album, Coryummy. His first single (which should be his last) is a diss track of his G-Status castmate, Sherrod Willis. In the single he discusses his penis size, slut shames Sherrod, and makes him the star of the series simply by making this half-baked song about him.

We have to wholeheartedly agree with these commentators. Cordae’s next song–wait there is no next song–as sources tell us he has put a halt to his album due to the negative reviews and to focus on his relationship with G-Status ATL showrunner and director, Jah Kitai (The “Jah” mentioned in the comments). Truthfully, there was no amount of controversy to sell this or any of his songs. They just aren’t bops. The two alleged on the popular Atlanta blogger, Michael “Hey Mikey” Fanning’s radio show, The Hey Mikey Show that they waited until after the first season of the show wrapped, but we know otherwise. 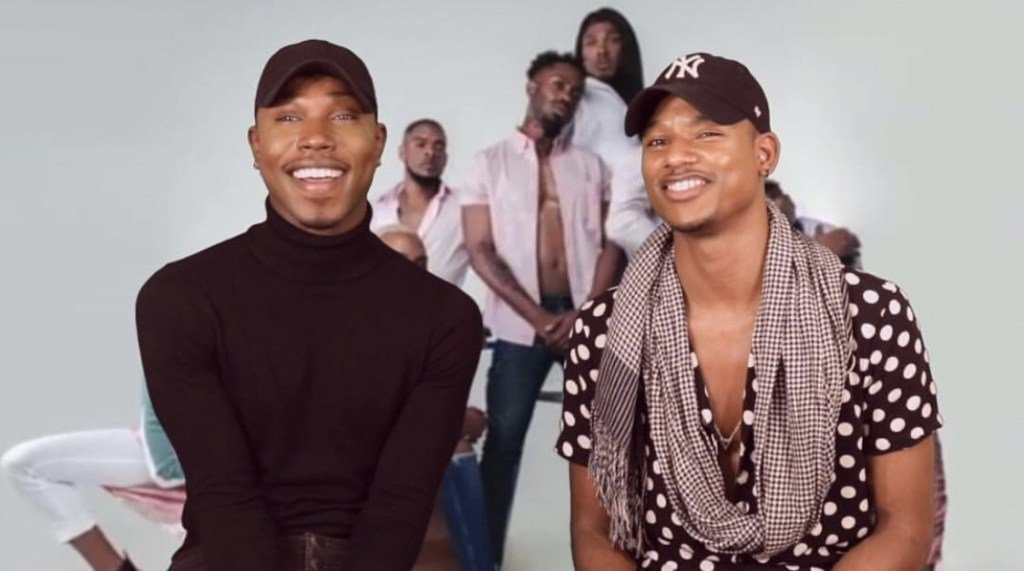 We know otherwise, just like we know Cordae should stick to his day job at a faux-pricey retail store to fuel his “forthcoming album” and leave the real music and singing to actual singers. The next season of this G-Status show should be interesting, but only if he is not there caterwauling or riding Sherrod’s coat tails. The nerve!