New York City: What Not To Miss

There is a reason why New York is one of the most popular destinations on Earth, as it offers so many exciting things to see and do. If you are visiting the city for the first time, you’ll want to ensure you don’t miss one incredible activity or attraction. There are, however, some landmarks you’d have to be crazy to not visit during a trip to the Big Apple. Find out here what not to miss when visiting New York City.

The Statue of Liberty

The Statue of Liberty is a towering symbol of American history, which would have inspired so many immigrants when they traveled from across the globe to gain entry into the USA to start a brand-newlife. To catch a glimpse of the beacon of hope, freedom and liberty for yourself, climb aboard a ferry to visit the iconic landmark and explore the Ellis Island National Museum of Immigration.

Next on your to-do list should be the 102-story Empire State Building, as you can experience mesmerizing views of NYC from the 86th floor, which will allow you to spot many notable landmarks and watch the hustle and bustle of the city streets. To learn more about the Empire State Building and other superb attractions and hotels in the Big Apple, visit mrhudsonexplores.com.

No trip to New York would be complete until you’ve visited Central Park, which is located smack bang in the center of NYC. If you’re planning to visit the Big Apple during winter, grab your ice skates and make your way to any of its great ice rinks, though there are so many great things to do throughout the year. One attraction that’s open year-round for tourists is Central Park Zoo, which features 130 species, such as grizzly bears, snow leopards, red pandas, and penguins.

You’ll feel the electricity of NYC the moment you step foot onto Times Square. Expect to be dazzled by the colorful billboards, bright lights, cool stores and historic Broadway theatres that await you in the city’s most famous square. 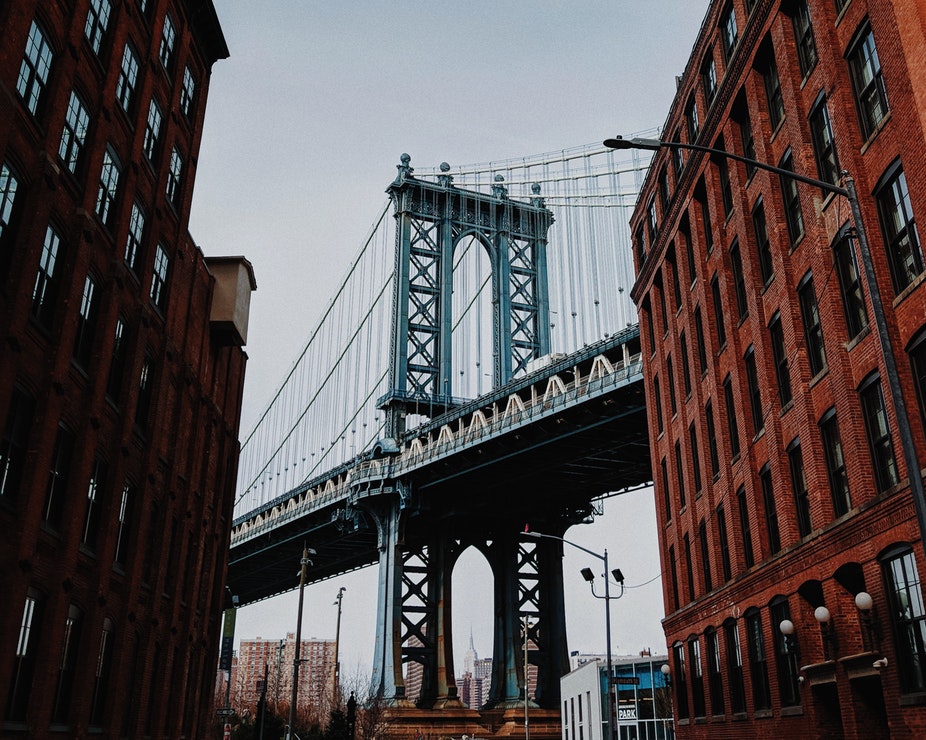 Every tourist should visit the 9/11 memorial to pay their respects to those who lost their lives in the tragic attacks. The memorial was opened in 2011 on the 10th anniversary of the attacks to serve as a beautiful tribute, and it is located on the site where the towers once stood.

Broadway is renowned for producing the finest stage plays and musicals in the world, which is why you must book tickets when visiting the city. There are many superb shows to choose from on Broadway, such as: 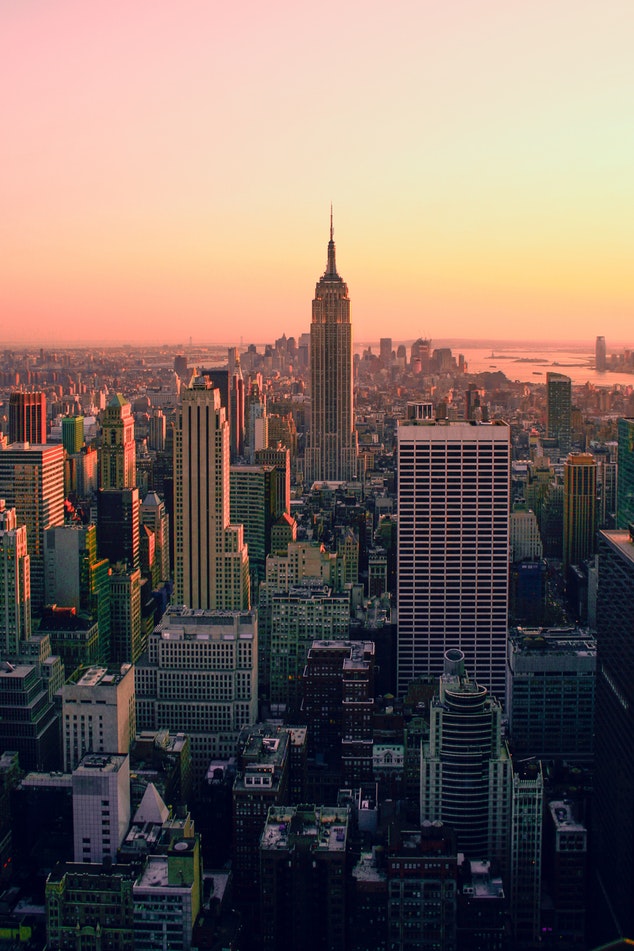 Grand Central Station isn’t your average train station, as it features the most exquisite interior. In addition to running 700 trains daily from New York to Connecticut, the notable landmark features the Whispering Gallery, which allows visitors to whisper to each other through the walls. It also features many restaurants, stores, a sleek bar and a tennis court.