The NFL has agreed to stop “race-norming,” the practice of adjusting test scores to account for the race or ethnicity of the test-taker, in its $1 billion dollar settlement of brain injury claims. 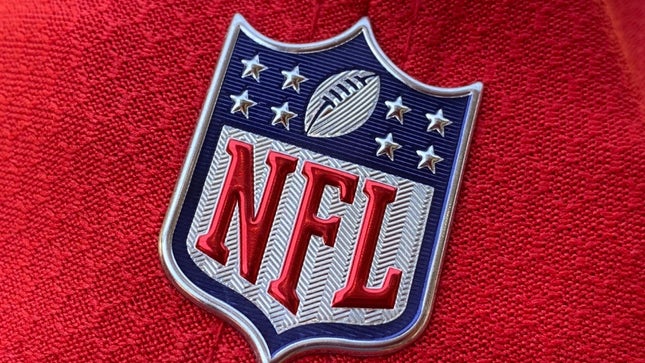 The tests the NFL enacted reportedly assumed Black players started out with lower cognitive functioning than White players, thus making it harder for them to qualify for monetary restitution from the professional football organization.

Race-norming became a standard practice in the nineties as a way to offer treatment for dementia patients and was later criticized in its use by the NFL to determine payouts in the concussive cases made against them. As documented in the film, Concussion (2015), starring Will Smith and Gugu Mbatha-Raw, shows the longterm effects of playing football for year s can have on the human body, in particular the brain.

Repeated concussions brought on from tackles and hits can cause traumatic brain injuries. Additionally, according to The CDC, that having more than one concussion can cause depression, anxiety, aggression, personality changes, and an increased risk of Alzheimer’s, Parkinson’s, CTE, and other brain disorders. 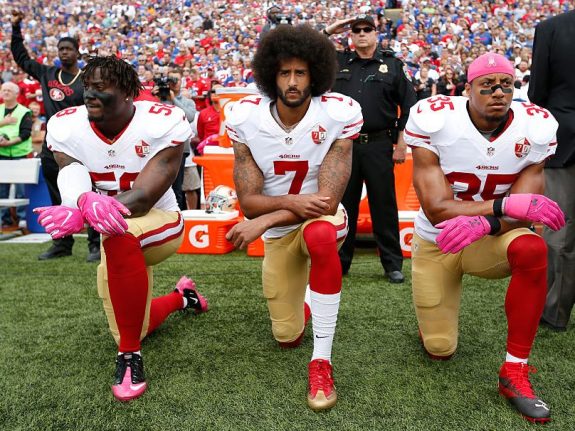 “We are committed to eliminating race-based norms in the program and more broadly in the neuropsychological community,” the statement read. “The parties to the settlement have been working with the magistrate judge and have assembled the leading members of the neuropsychological industry to help identify alternative testing techniques. Everyone agrees race-based norms should be replaced, but no off-the-shelf alternative exists and that’s why these experts are working to solve this decades-old issue.”

This official statement comes just days after several Black players filed a civil rights lawsuit against the NFL resulting in the aforementioned $1 billion dollar settlement. Response to the settlement has been met with an outcry in different ways. The first outcry, calling out the racist epithets of how race-norming was used to denote the cognitive functioning of Black players, despite most NFL players being Black. The second outcry comes from feeling that one billion dollars is not enough, serving as yet another reminder of how America devalues Black men and their bodies.

To learn more about race-norming you can click here.