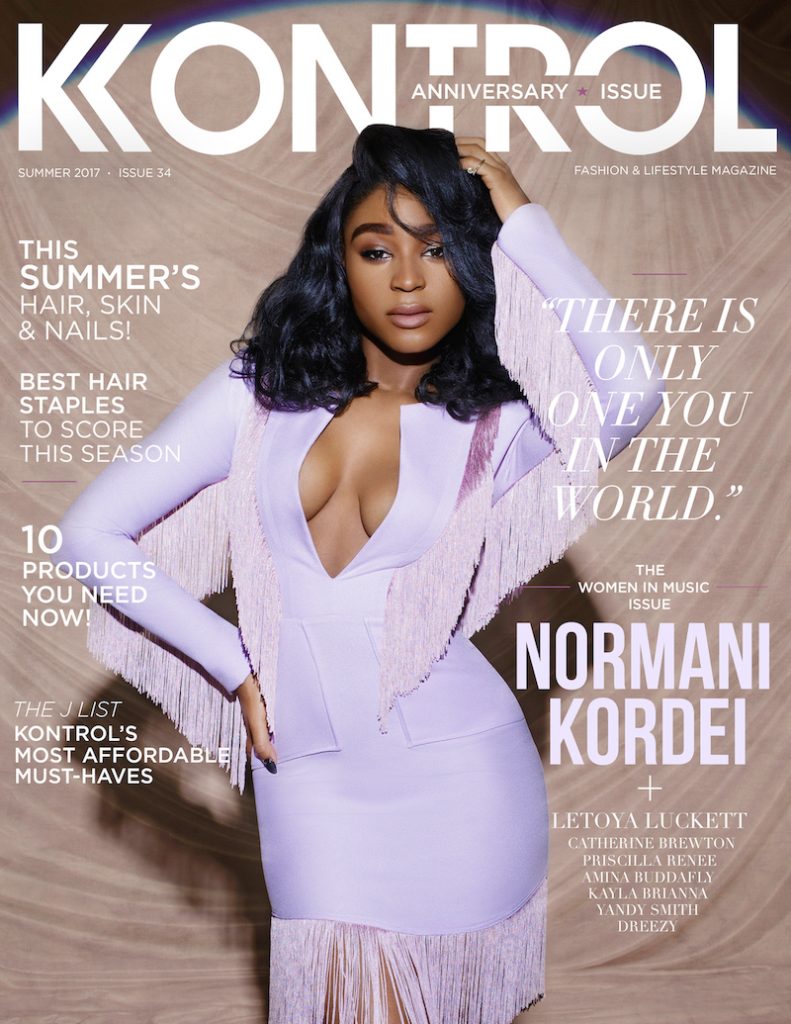 Normani Kordei a singer originally from Atlanta, Georgia who is a member of the girl group, Fifth Harmony. Her sweet and humble personality adds to why she has remained such a successful performer in recent years. Normani has been singing and dancing since the age of four and although she has had an early start in the field of music, she doesn’t allow that to steal away from her ability to remain humble in the midst of all the excitement and success. Kontrol truly enjoyed discovering more about the life of the young singer and was excited to find out that she will be appearing on the hit TV series, ‘Dancing With the Stars.’ 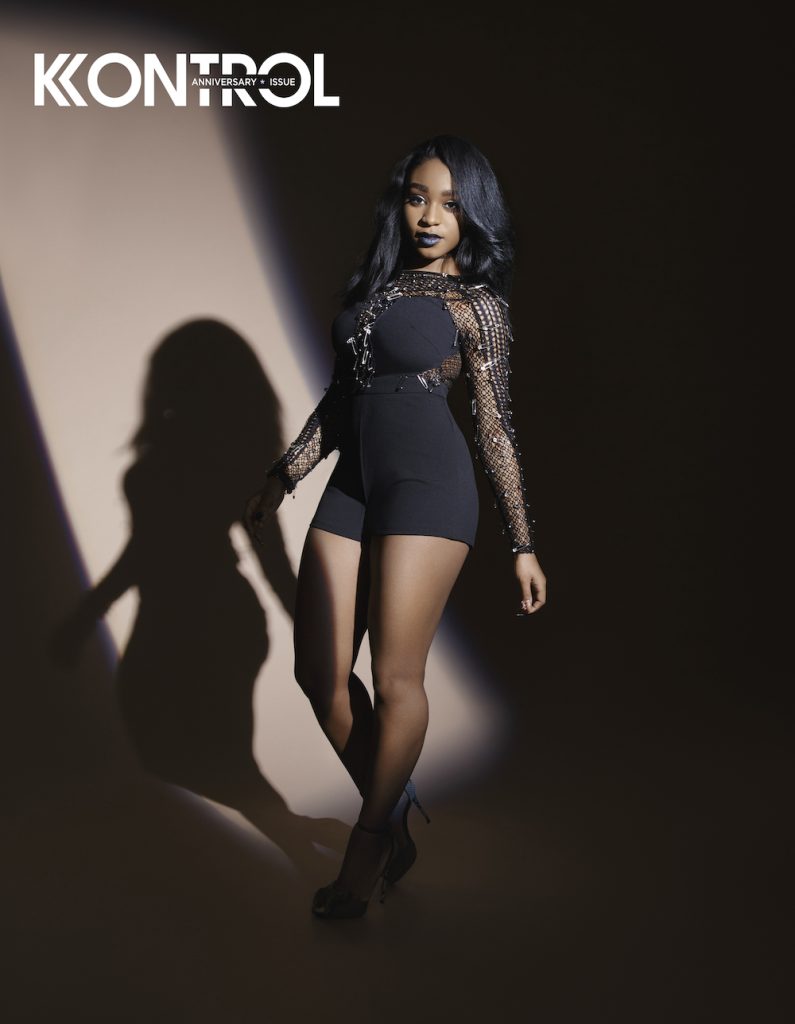 “Dancing with the Stars has been an incredible experience. Honestly I feel like I have grown in the last three weeks. I really have the best partner and he has been really encouraging me, and allowing me to see the beauty in me and what I have to offer. Growing up, I didn’t really believe in myself the most, especially since I started out at such a young age. Having people judge you in every little thing you do, even as a teenager and experiencing life for itself can be tough. He’s helping me to realize that it’s okay to be vulnerable, like don’t keep it all to yourself, so I really thank him for that, and I can’t wait to spend the rest of the season with him. The cast has really become a family and learning all of the dances and genres has really been cool.” 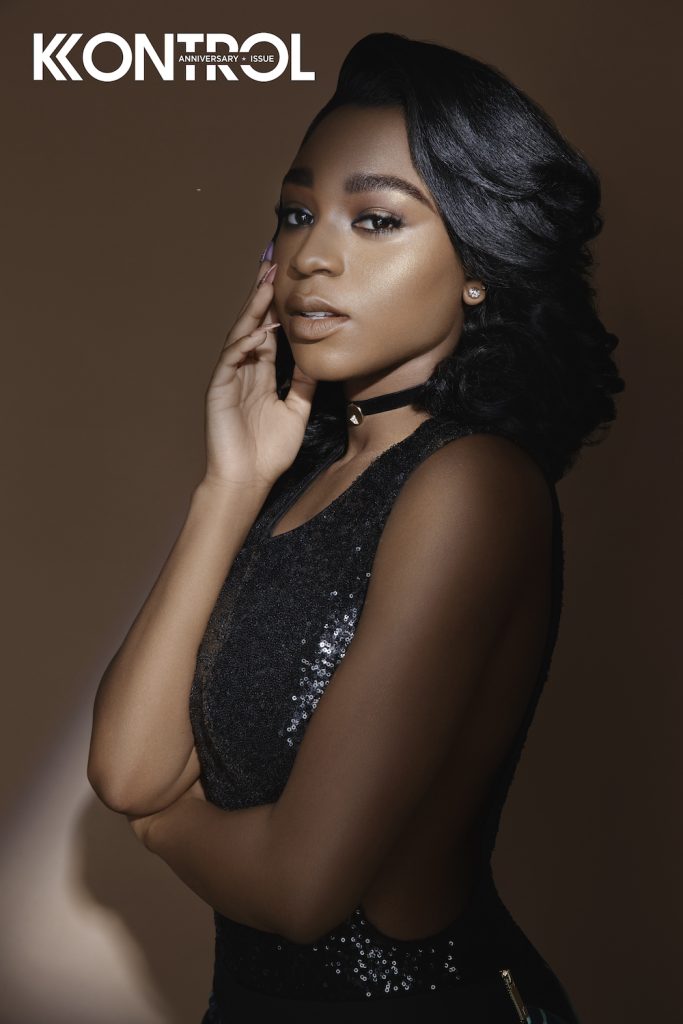 The young singer has been very busy working between the show and on Fifth Harmony’s Global tour. “We just wrapped up our Asian tour, it was about a three week run and it was really amazing. We’re really grateful and blessed to be able to travel to these places that we would have never had the opportunity to see if it weren’t for each other. It’s just really great to be able to thank our fans in person because we talk to them a lot over social media. We have a real personal connection with them and we made a bunch of memories!”
Being part of such an amazing group comes with having the knowledge to know what it takes to remain successful. Normani shared with us what she felt has helped in making Fifth Harmony so successful thus far. “I just believe that everything happens for a reason, and I really do give credit to God and all the glory for five girls from different walks of life
coming together. It’s just been a journey and it’s cool to see the ups and downs that we have been through because it’s just part of our story. Whether it be good or bad, it just makes up all the parts that Fifth Harmony is.” 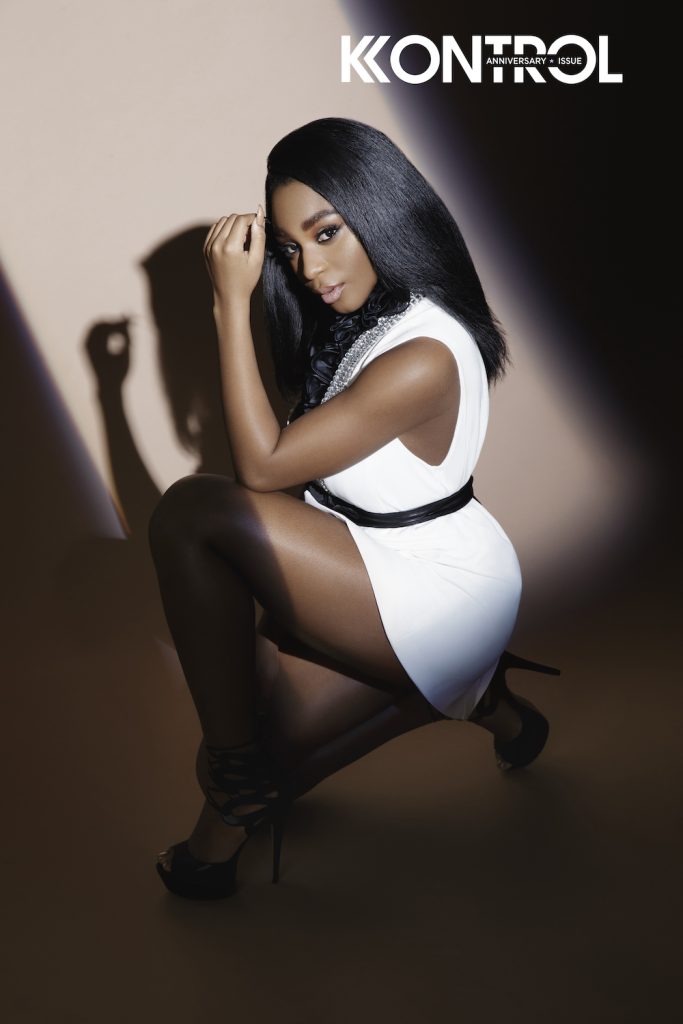 You can catch the rest of Normani’s amazing interview in Kontrol Magazine’s 8th Anniversary Issue, Women In Music, in Barnes & Noble nationwide this summer! 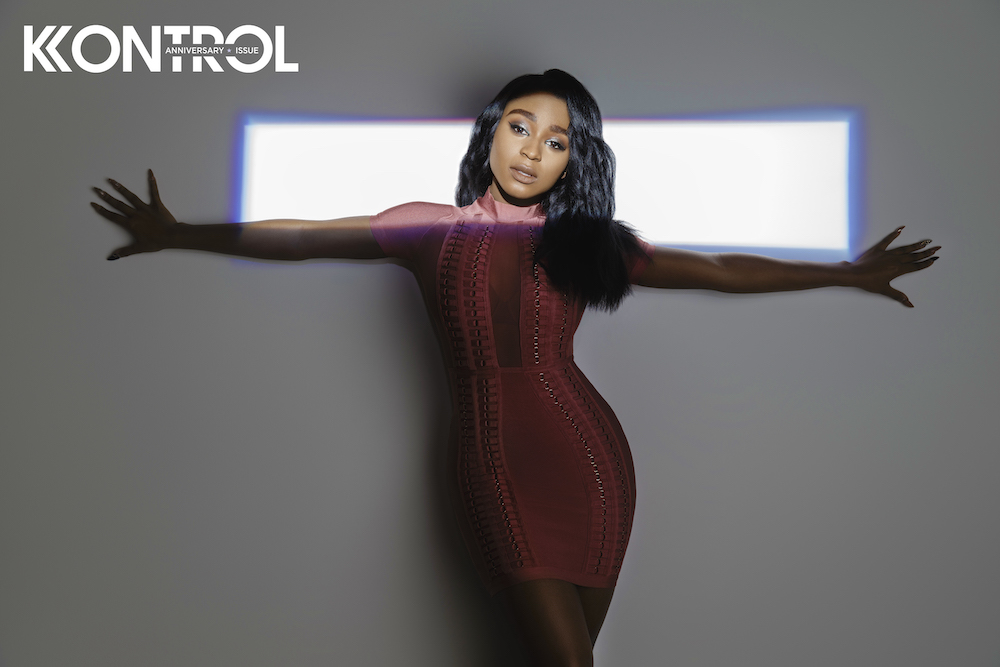