When it came time to decide which European city I wanted to take my vacation in dozens of places came to mind Paris, Florence, Madrid, maybe even Athens. In the end I decided on Lisbon, the capital city of Portugal. Admittedly I got a few strange looks from friends and associates when I told them of my choice. The main question was “Why Lisbon?”

The first reason I choice the sprawling Portuguese capital was very simple, I hadn’t been before, so it was going to be a completely new experience for me, the second reason I chose Lisbon was because just about every travel expert rated it as one of the least expensive cities to visit. If you’ve every traveled abroad, you know that it can be pricey and the one thing I wanted to be able to do was enjoy my vacation without breaking the bank. When I touched down at Humberto Delgado, Lisbon’s international airport, I knew I’d made the right decision. The beautifully warm weather greeted me with open arms. I chose to take my trip in October because was my birthday and I decided it was the best way to celebrate me. Lisbon is comprised mainly of a hilly terrain that is nestled between the Tagus River and the Atlantic Ocean, it is Europe’s oldest capital city predating London, Rome and even Paris. With a population of just around 2.8 million people there plenty to see, do, and enjoy. I began my tourist adventure with an olive oil tasting, on the outskirts of Belem. I know you’re probably thinking an olive oil tasting sounds boring, but Ricardo the proprietor of the shop made the experience fun, enlightening and informative. The Belem parish holds some of Lisbon’s most famous tourists’ attractions including The Tower of Belem, Jeronimos Monastery, which takes up three city blocks, the Monument to the Discoveries, a towering stone monolith dedicated to Henry the Navigator and Vasco de Gama. The crown jewel of the historical sites is the National Palace of Ajuda once inhabited by the Portuguese Royal family, it is the cities answer to Paris’ Versailles, with silk damask wallpaper, wool and velvet tapestries. Ornate salons and bedrooms lacquered wood and velvet canopies show the opulence and luxurious lifestyle the monarchy displayed.

If palaces, museums and walking tours aren’t your style then cross over the 25th of April Bridge a construction masterpiece that looks very similar to San Francisco’s Golden Gate Bridge. Costa da Caparica is a lively and modern resort town that is adored by the Portuguese, but virtually untouched by foreign tourists. The Costa da Caparica coastline is simply stunning, and is famed for its vast sandy beach, powerful surfing seas and wonderful natural scenery, all of which is less than a 20-minute drive from central Lisbon. Most foreign tourists head to the beaches of the Cascais-Estoril coastline, but the Costa da Caparica is as equally great for a day on the beach. The Costa da Caparica is a region that characterizes modern Portugal, by combining both traditional heritage with forward thinking and liberal attitudes. Ln the morning fishing boats are hauled onto the beaches to sell their fresh catch in the local fish market, while by night these same beaches play host to chic beach parties. At the southern edge of the Costa da Caparica coastline is Meco beach, which is Portugal’s clothing optional beach, but close by is also the Largo de Albufeira, a favorite camping ground for Portuguese families. This variety means that the region is ideal for young families, liberal couples or the more mature visitors, simply seeking a relaxing destination. The resort town of Costa da Caparica is at the northern edge of the beach, an area that contains the most tourist development but is easily accessible from Lisbon, by direct bus.

At night the city comes alive as restaurants and cafes host fado singers to entertain tourist and locals alike. Fado is the Portuguese version of the blues, one guitar player and one soulful chanteuse croons away to audiences singing songs of love and longing. Fado translate to “fate” or “destiny”, a fadist (singer ) is accompanied by a 12 string guitar, they pour their hearts and souls into endearing music.  Though you may not understand the words you will definitely get the emotion behind them, the intimacy between the artist and the audience is palpable.  Fado music is usually enjoyed over dinner and or drinks. 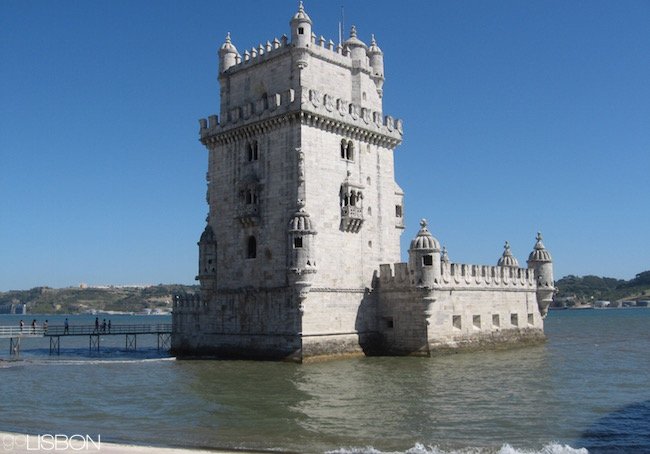 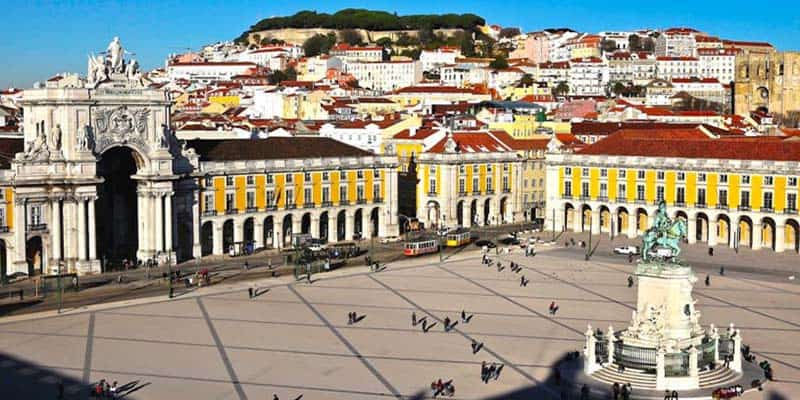 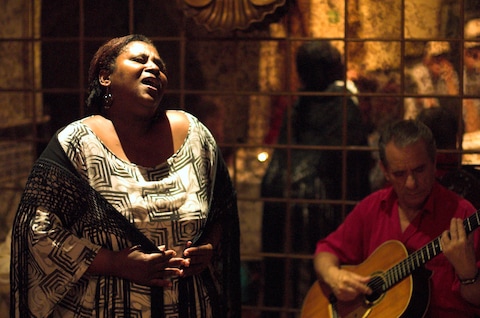 Reebok Partners With Allen Iverson To Unveil Their Latest Design

Love Wars – 7 Signs Your Friends Are Ruining Your Love Life