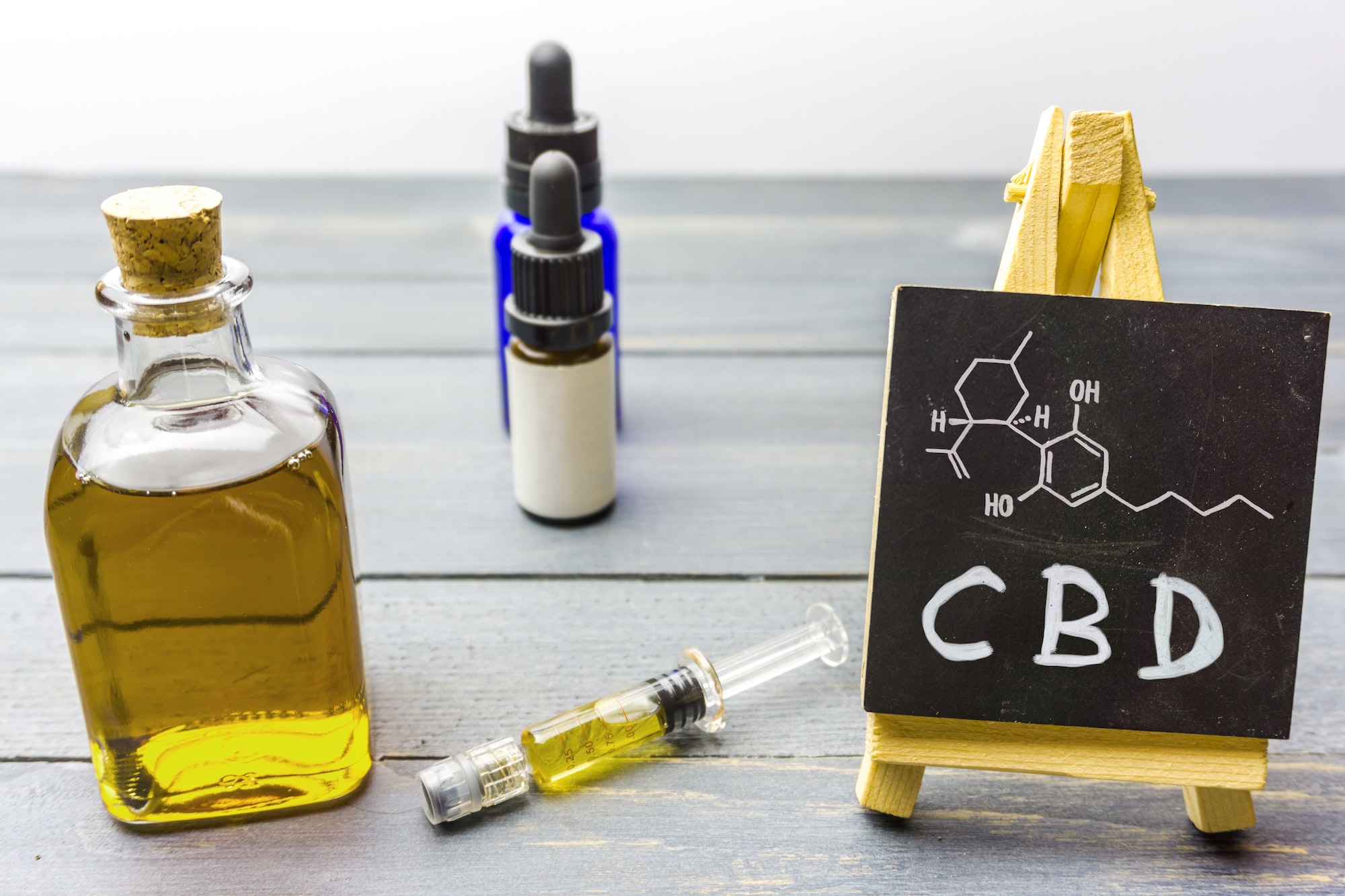 The Real Housewives of Atlanta- “No Tea, No Shade”

A-Town is left reeling in the wake of revelations from “Textgate” on “The Real Housewives of Atlanta!” The ladies each feel like they owe Kenya an apology for believing Apollo’s lies. Meanwhile, Phaedra continues to focus on her boys, opting to stay out of the public for awhile. She is finally enticed to come out on request of Kandi and Porsha. There, they inform her of Apollo’s lies. Surprisingly, she agrees she too should apologize to Kenya and wonders why her husband would put her through such stress. Meanwhile, Kenya’s aunt tries to push her to forgive the other ladies for mistreating her and move on with her life. In their home, Cynthia and Peter discuss Apollo’s lies and the effects it has had on their perception of Kenya as well as Porsha’s public comments concerning her and how she sucks up to Nene. She finds herself becoming angry as she is reminded of her former sidekick days to Nene.

Claudia Jordan is given a proper introduction on the show and it is revealed she and Kenya have been friends for decades. Her career and divorcee status are highlighted as well as her job on The Rickey Smiley Morning Show. She and Kenya go shopping for furniture for her new home, there they play around and Claudia reveals how she loss a tooth during sex! Nene returns from Las Vegas and visits with Porsha. There, they discuss her beef with Cynthia as well as some of Nene’s issues with the celebrated model. Porsha decides she will reach out to Cynthia so they can hash things out. Apollo makes good on his threats of divorce and goes to see a lawyer to ensure he has a desirable standard of living after prison.

Kandi and Todd attempt to blend families once again, albeit awkwardly. Todd’s daughter, Kayla,  moves in with them from New York. Kandi and Todd try to get their daughters to get along and encourage them to bond. It is clear, however, it will take some time and work on both of the girls’ part. Porsha reaches out to Cynthia so they can talk–then arrives an hour late. Their tension almost immediately ignites into an argument as both women call each other out. Porsha thinks Cynthia is riding the fence when it comes to she and Kenya’s fight, while she feels like Porsha is singling her out despite how the other ladies have called her stupid publicly. Needless to say they depart on unfriendly terms.

This episode should have been titled, “All Tea, All Shade!” The drama these girls are dishing so early in this season is thick and mortifying! Needless to say we are definitely seeing a new side to some of the veteran housewives. Cynthia, for example, is not the mousy or timid woman we first met four seasons ago. She is brass as ever and got Porsha together QUICKLY! I am definitely “Team Porsha” in the Porsha versus Kenya conflict, but showing up an hour late to meet with someone you are trying to get a clear understanding with is beyond rude! Porsha don’t be mini-Nene and forget your manners. Kenya is definitely owed an apology by the group, but her backstabbing and manipulative ways do not make her a true victim. She needs to own the rest of the pot stirring she has done on the show. Maybe then the world will not see her as such a villainess!

Next Week—> Kenya is hurt by the ladies’ continued insults and mistrust of her, Porsha and Claudia have a heated discussion concerning Kenya