The 2017 BET Awards have come and gone and the night was beyond lit!

Naturally, every awards show has its highs and lows and thankfully The 2017 BET Awards had more highs! As aforementioned there were a lot of performances but those that stood out the most were definitely Bruno Mars’, Tamar Braxton’s, Xscape’s, and of course the performance from the cast of the New Edition biopic. Bruno always delivers a great show, his medley of songs, Tamar broke it down on stage so well some of us thought she was lip syncing, and Xscape’s reunion was EVERYTHING! We are definitely glad to see the ladies back together. They all look amazing, but Tiny’s post-breakup/pre-divorce body is bangin’! New Edition was presented with the Lifetime Achievement Award and it was nothing short of amazing. We always love to hear the guys’ hits and are amazed after all these years they can still get down!

Now for the drama…REMY MA IS A QUEEN! After winning the award for Best Female Hip Hop Artist she graciously accepted the award, but still threw not so subtle shots at Nicki Minaj in her acceptance speech. Check it out below!

Oh and on a lesser note did anyone notice how they did not introduce Issa Rae properly? We digress…

The greatest moment of the night hands down came when Chance The Rapper received The BET Humanitarian Award. He is now the youngest recipient to date for the award. We had no idea Chance had done so much for Chicago’s youth and its more impoverished areas. He called for justice and action against police brutality and received a warm thanks and congratulations from Forever First Lady Michelle Obama! You can see his full acceptance speech by clicking here.

The 2017 BET Awards were definitely on point this year! Congrats to all the winners and recipients! 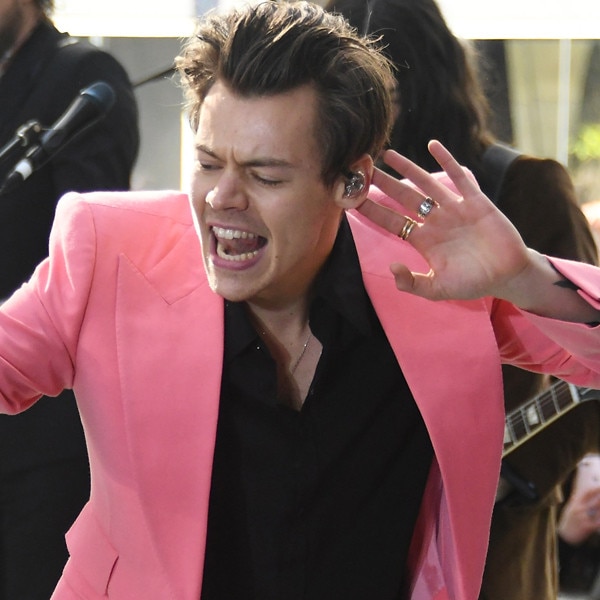 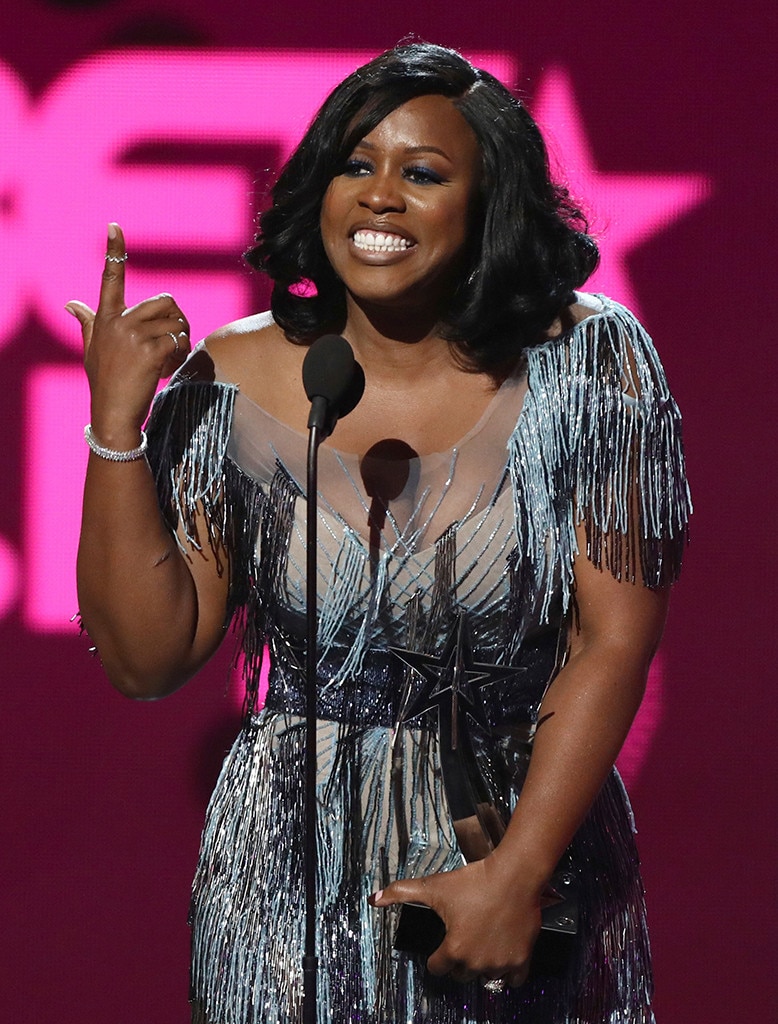 Video of the Year

Video Director of the Year

Get Out
Moonlight
WINNER: Hidden Figures
Fences
The Birth of a Nation

Sportswomen of the Year

Sportsman of the Year

Fantasia, “Sleeping With the One I Love”
Kehlani, “Distraction”
Mary J. Blige, “Thick of It”
WINNER: Solange, “Cranes in the Sky”
Syd, “All About Me”
Yuna ft. Usher, “Crush”

Album of the Year