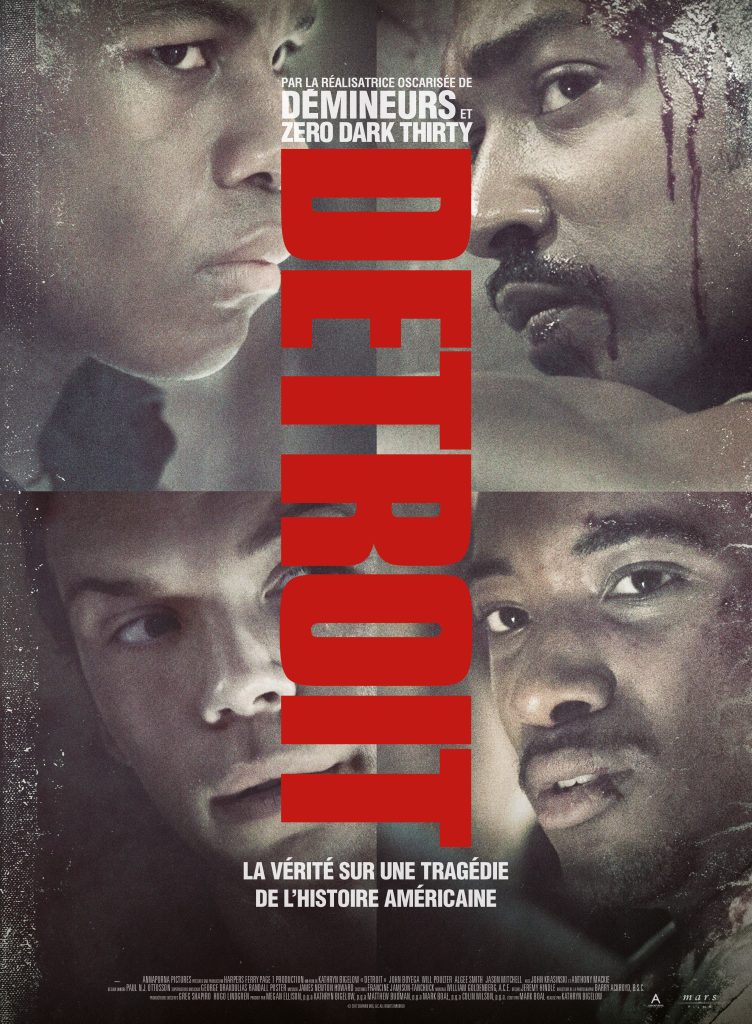 Detroit tells the story of untold true events that occurred during a police raid during the summer of 1967.

The film commemorates the fiftieth anniversary of the event that caused the largest uprising in United States history. The film centers around an incident that occurred at the Algiers Motel during the 12th Street Riots.

The incident claimed the lives of three black men, and caused the brutal beatings of seven black men along with two white women. “Detroit” will showcase the people who witnessed the events first hand. All the terrifying moments will be told in this movie, and nothing will be held back.

Annapurna Pictures will make their distribution debut as the movie officially hits theaters nationwide on August 4, 2017. In the meantime, you can checkout the trailer for the anticipated movie below!

Riveting right? now to get your own free movie passes to see Detroit all you have to do is be one of the first TEN people to answer the four questions below directly in the comments sections on this page. Be sure to leave your full name and e-mail address when you do!