A quiet reconciliation has likely occurred between the West’s and Carter families as Kim and Kanye were seen paying the Carter’s a visit.

X17online reports that Kanye and Kim were attendants to the Carter residence over the weekend. What for? none other than Blue Ivy’s 5th birthday party (sans North and Saint West). Why would they leave their kids at home and go to a child’s birthday part alone–is to be determined but my inclination is that this may have been the first meetup and they wanted to see and speak casually without the distraction of bringing their own kids.

This is a major development in the relationship between the former friends and business partners. Only recently at Kanye’s Sacramento CA, show is when he made his infamous rant about Jay Z and Beyonce needing to call him and was hospitalized the following day.

Kanye was at his office and left to pick up Kim at the KUWTK studio. They got into their Range Rover together and rolled to Holmby Hills. Keeping up with her low-key appearance Kim was seen in a plaid lumberjack shirt and loose sweats–which matches Kanye’s no effort everyday look.

Let’s hope this visit is the first of many reconciliations for the couples. 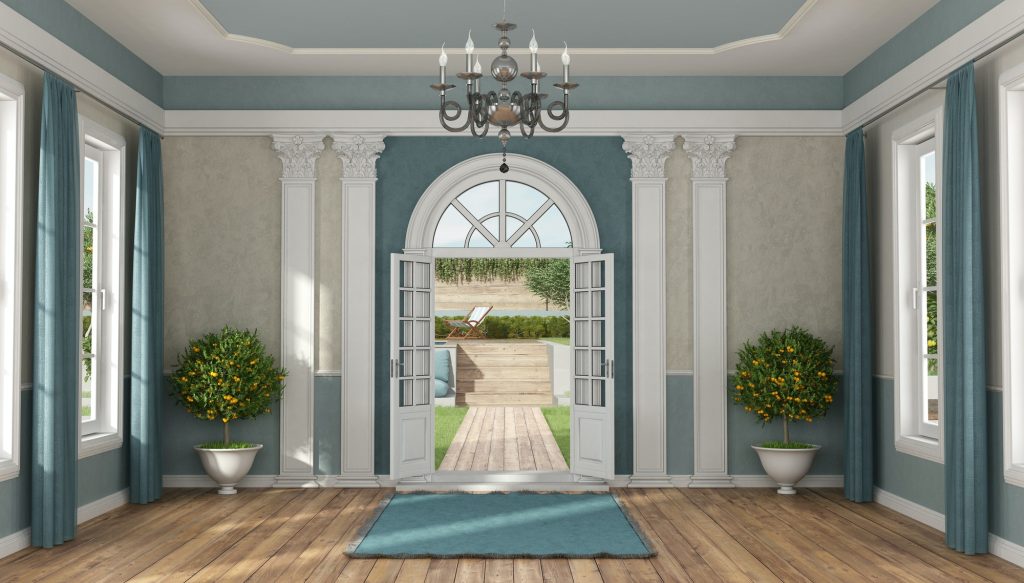