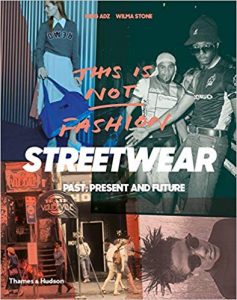 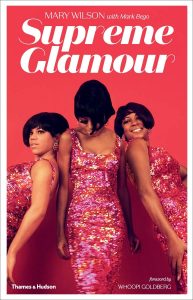 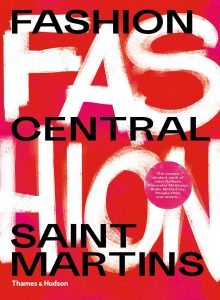 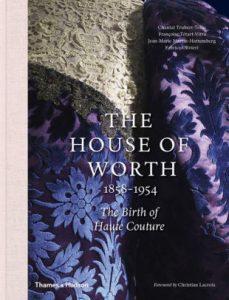 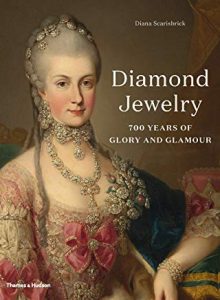 Shopping in San Francisco: 5 Spots for the Fans of Fashion