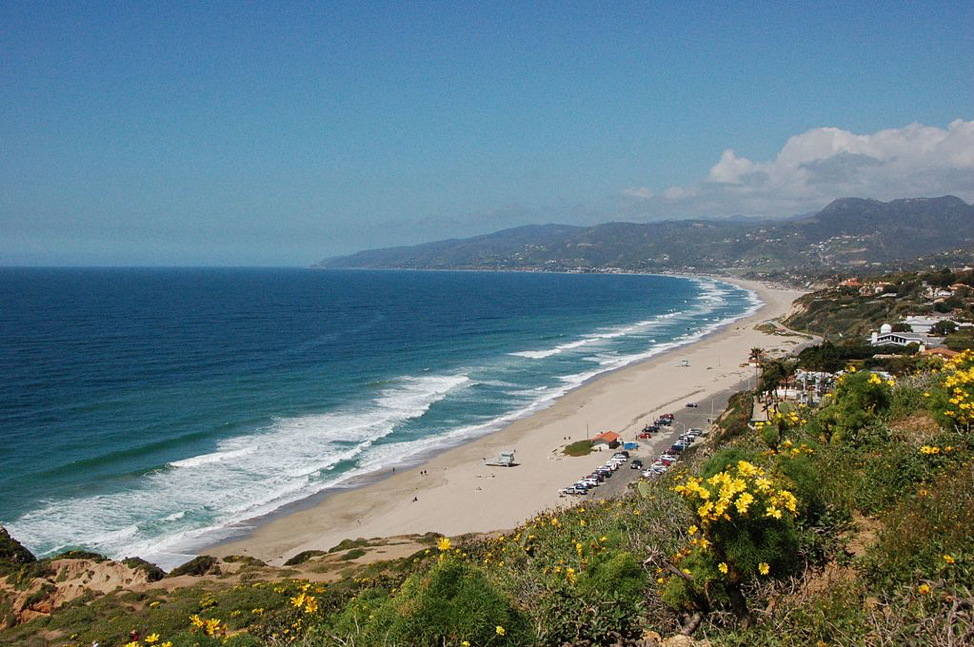 How to live up the luxury life in Malibu?

Malibu is where the big guns come out to play, and it shows. A paradise in the making, Malibu showcases the beach and party life that America is known for. The entire place packs the punch of star-studded L.A. without any of the constricting population all around. The crowd which makes Los Angeles so busy... / READ MORE /

Mark And Estel Rocked at the Mercedes-Benz Fashion Week!

The New York Fashion Week is now officially over but Kontrol Magazine wanted to share its best experiences. One of them was the Mark And Estel’ fashion show taking place at The Salon at Lincoln Center this last Friday. The two designers and musicians, Mark Tango and Estel Day presented their spring 2015 collection named... / READ MORE /