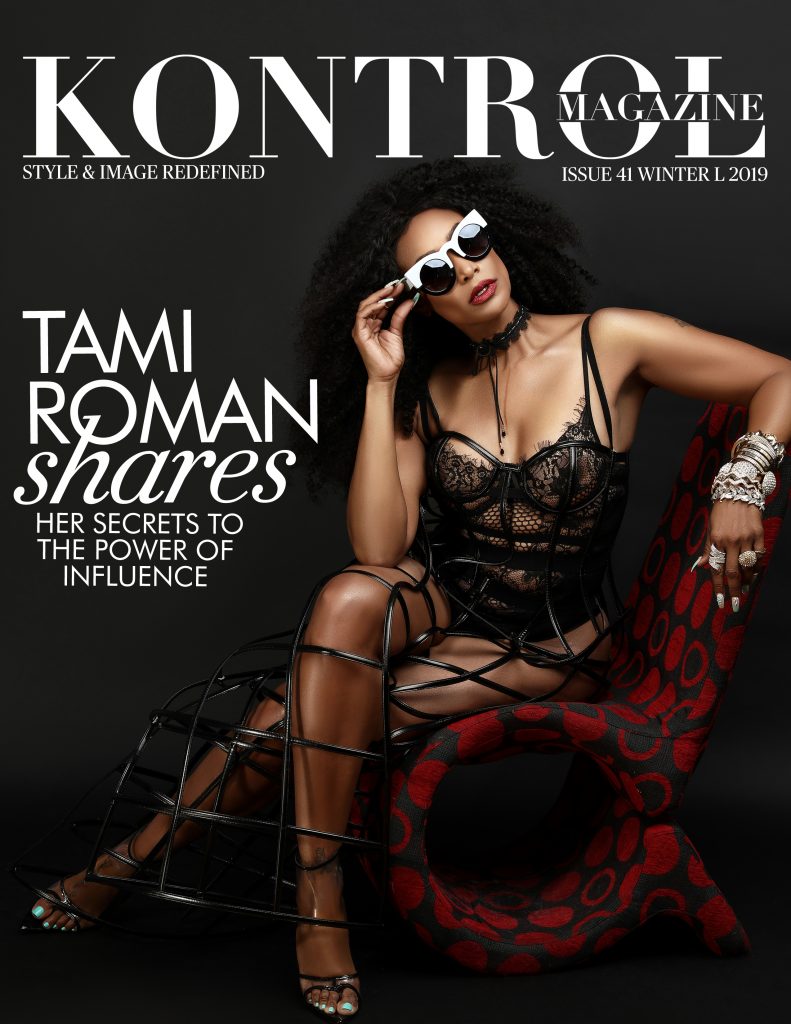 Influence is a lot like fire. There is an inferno inside even the tiniest flame. This couldn’t be any truer for the fiery Aries, Tami Roman. Her influence burns bright on every platform she engages. From The Real World to Basketball Wives, the native New Yorker steps on a stage and demands that people take notice. 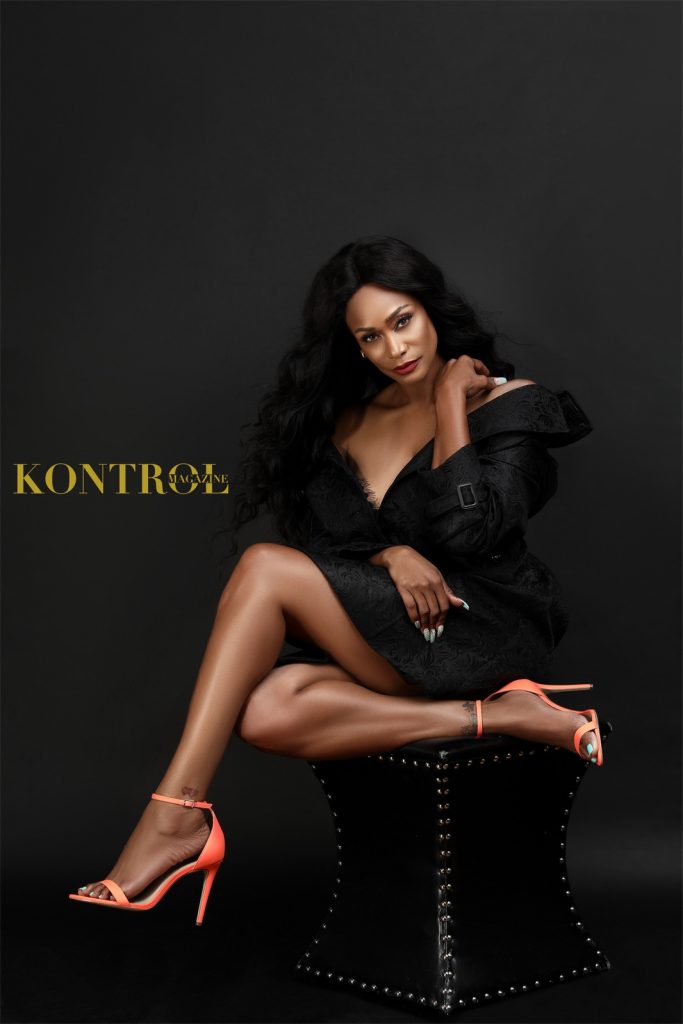 How does someone go from launching martinis at other women to saying, “I want to live my life as close to black excellence as I can”? Once an uncontrollable wildfire, Tami has learned the power of her influence. Her career is skyrocketing. She is surrounded by love. But discovering how to master her influence has been the journey of a lifetime.

The Origin of Influence

Tami grew up fast in a single-parent home with her mom, Nadine, working three jobs to support the family. “I had no choice but to take the initiative and be proactive for most of my young adult life.”

This mentality created a strong woman who refused to think less of herself when she started from the bottom. “I’ve had corporate jobs where I began as the receptionist. I believed I could show them what I can do to aim for Administrative Assistant and keep going up the ladder.”

Raised under the tenants of the Nation of Isalm, Tami wore a customary Muslim hijab to school. “I was different from what people were expecting to see.”

Looking at her now, you would never think Tami would say, “I don’t mind coming in on the ground to build the foundation. I will elevate within the environment.” But when she was just a kid, she saw glimpses of her power to influence others no matter how different she was.

Tami was the eight-year-old that rallied the other children with speeches when they were fighting: “My father taught me that our black brothers and sisters are supposed to stick together. We aren’t supposed to be out here fighting.” As fights ended and new connections were formed, it was clear that Tami had something special. 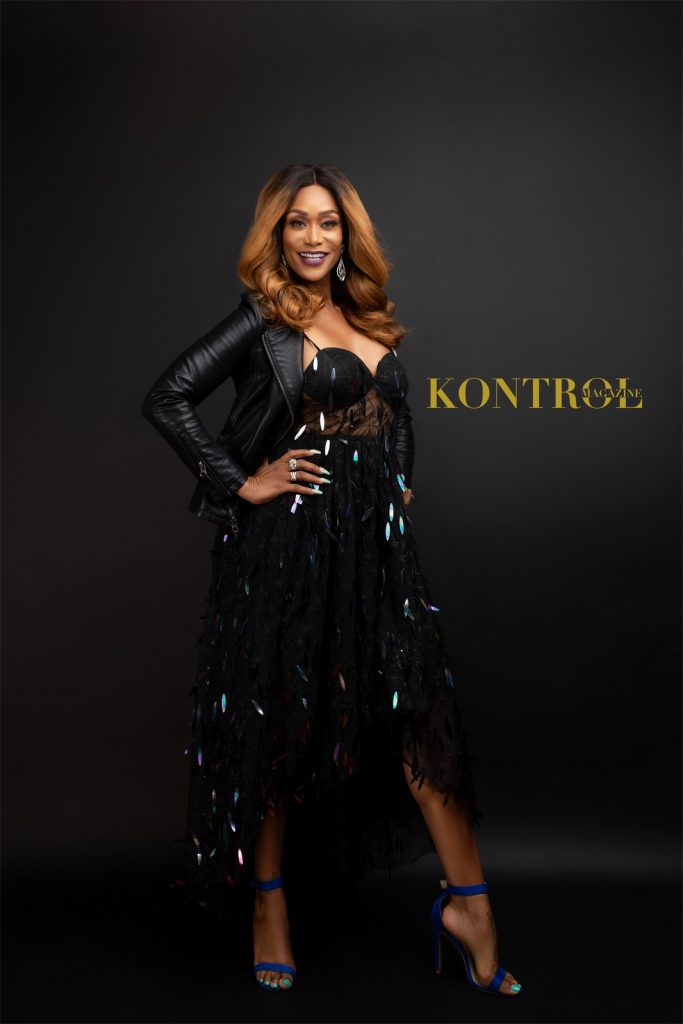 The Option of Influence

So, how do we get the Tami we know from Basketball Wives? Often, Tami had the option to use her influence to empower or embarrass her black sisters. At the time, many only expected Tami to choose the latter.

It’s time to rethink how you see our fiery queen. She was the kid that broke up fights and mediated arguments. That’s the powerful thing about influence. You have the luxury of choosing how you use it. “I understood my influence by being on Basketball Wives. Basketball Wives gave me a platform for millennials after The Real World.”

After Tami’s outbursts, she got fan mail from young, black girls who felt validated about their own verbal and physical attacks on other black women. Tami’s influence was working; it just wasn’t working in the way she imagined. “I was a hurt woman. My first years on Basketball Wives were combative. I saw people endorse my fighting to justify their own. It changed my view, and it changed how I saw my influence.”

As she reflects on the messages she received, she pauses: “Basketball wives was a mirror. I embarrassed so many people, including myself.” Tami was thinking of her mother, two daughters, former colleagues, and other family and friends. Her influence was misdirected. 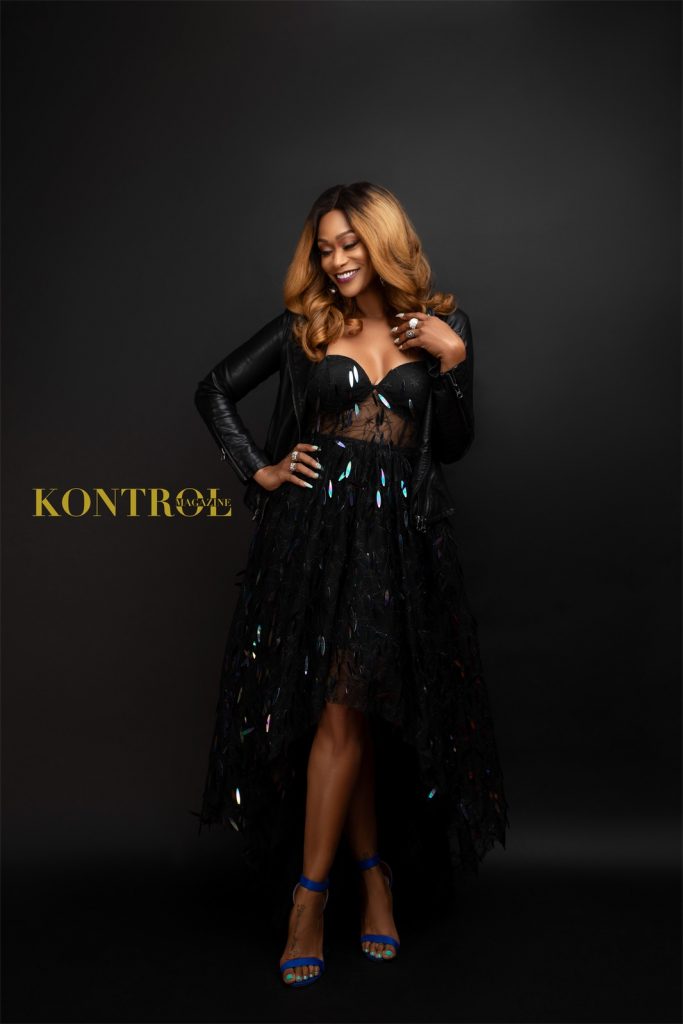 The Opportunity of Influence

Just when Tami wanted to focus on healing, 2013 happened. Her mother, Nadine, passed away. “I thought about quitting when my mom passed. I wasn’t as loving, nice, or gentle. In fact, I was self-absorbed. I wasn’t mentally prepared for it. I felt completely unprepared to lead the family.”

After another pause, Tami continues, “I thought about suicide. I wasn’t even nice to my mother at the end. I thought she would get better. Who treats their mom like that?”

After nine years of being Basketball Wives royalty, Tami said something on her final episode that represents this new phase of her life: “I want to do better because I know to do better.”

Tami begins to reflect on Oprah’s words, saying, “I see my life in the dream that God has for me rather than what I’m dreaming my life to be.” This thought helped her find new faith and purpose in her past. “I get to show my daughters that no matter what challenges you face, you can keep going.”

Tami is doing more than going; her influence is growing. Dropping the bad girl persona, Tami is witty, funny, caring, and professional. Maybe it’s the prayer room in her home or the Lalah Hattaway rendition of “Angel” that calms her soul. Whatever it is, it’s working. Her new positive energy is like a key opening doors she never imagined.

From her over two million followers on her Bonnet Chronicles to a recurring role on Bounce TV’s Saints and Sinners, Tami is making her mother and daughters proud. She plays Lillian Scoville on the new Apple TV Plus series Truth Be Told alongside Octavia Spenser. This holiday season, Tami is even partnering with Hope Over Hurt to help over a dozen young girls and an entire family living in shelters.

While all leaders should have influence, influential people don’t need to be leaders. Tami Roman is striking without any label defining her. Millions of people connect and follow her journey because she is transparent about her life beyond her success, charming without being fake, and kind without being abused.

Tami’s living with the passion and power of influence that comes from knowing your purpose. “You have to have integrity behind you so people can respect what you are putting out there. I take what I put out to the world very seriously.” Tami, love, people are noticing.

This thought from Tami should make all of her followers smile: “I want to have my own talk show. I am every woman. I have endured every experience and want to be a voice of comfort and guidance to others.” While you are smart, witty, sexy, and talented, your greatest superpower is, and will always be, influence. There would be no surprise if you get a call for that talk show in the new year. Keep using your power, and your light will burn bright for decades to come.