The Iconic Director John Singleton has been reportedly hospitalized after suffering a stroke recently. 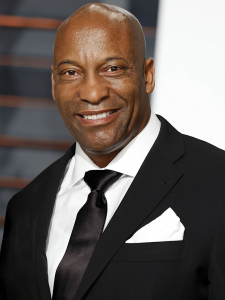 Reports are saying that his condition is unknown at this time. Singleton is 51 years old.

John Singleton is known for some of his movies including: Baby Boy, Shaft, Four Brothers, and a classic Boyz N The Hood as well as his recent television series as a executive producer Snowfall. 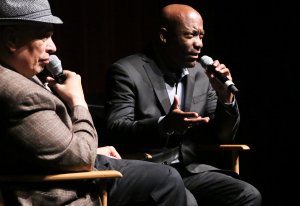 Many fans and celebs have went to there social media to send out best wishes and prayers. 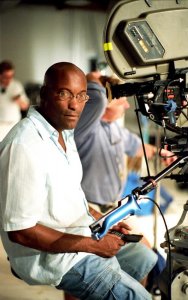 We here at Kontrol Homme are praying for this epitome of a man. We will keep you updated on Mr. Singleton.

Check out an archive video from when John Singleton was on the carpet for the Snowfall Season 2 Screening in Washington D.C. and Kontrol Homme was there.