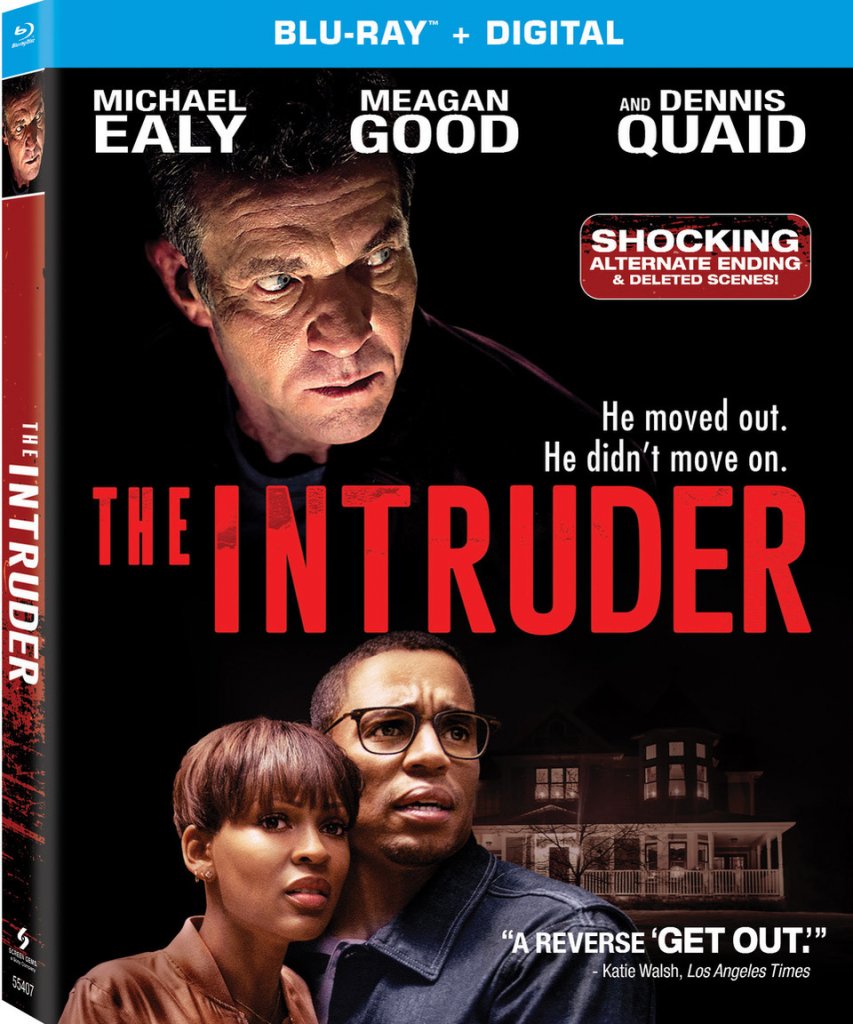 The Intruder is making its Digital debut on July 16th, and DVD/Blu-Ray debut on July 30th! The film centers on a young married couple (Michael Ealy and Meagan Good) who buys their dream house in the Napa Valley; they think they have found the perfect home to take their next steps as a family. But when the strangely attached seller (Dennis Quaid) continues to infiltrate their lives, they begin to suspect that he has hidden motivations beyond a quick sale.

The Intruder is nothing short of a thrilling film and you have to be sure to grab it next month. Check out its cool bonus features below: 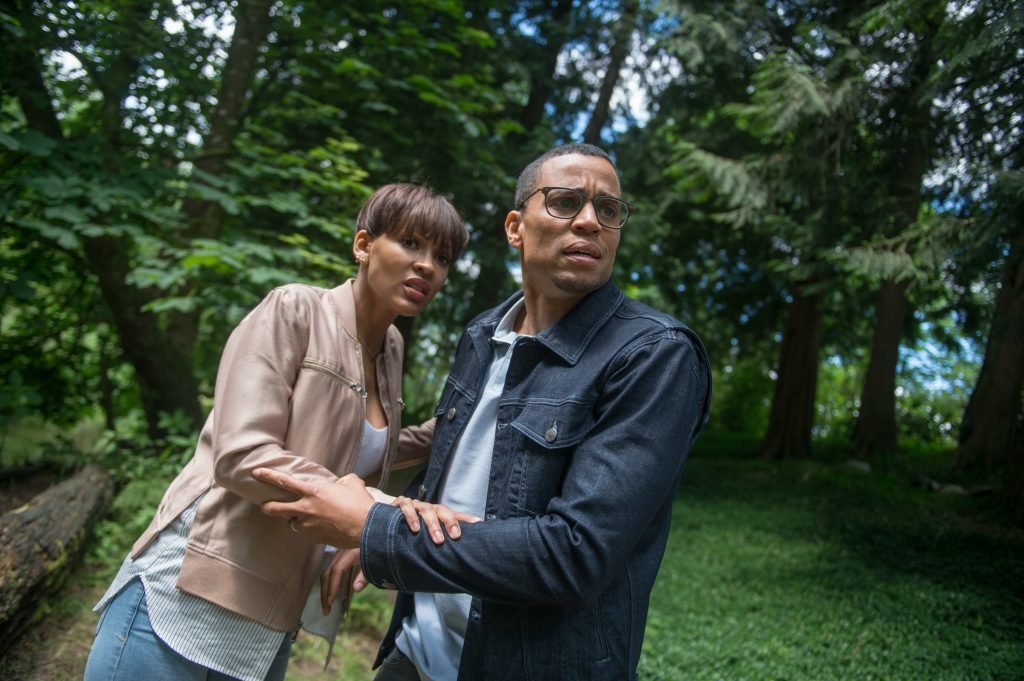