Celebrities are all too often silent when it comes social issues. Many of them do not want their brands or reputations sullied by causes that the mainstream is not particularly supportive of. Well a few celebrities lifted their voices in protest against the racism and brutality many Americans, mostly those of color, have been facing. You know the victims of the hatred; Michael Brown, Trayvon Martin, Sandra Bland, The Charleston 9, and Walter L. Scott, and the many others whose names we may never know. The concert, Shining A Light, not only brings awareness to the problem of racism in America, but will raise money for organizations and individuals committed to the fight against it. 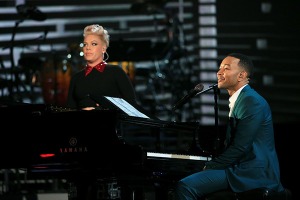 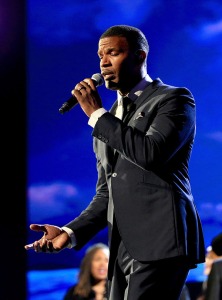 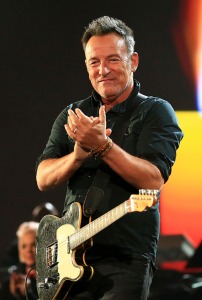 This was one stellar concert in support of one amazing cause. Featuring performances by  Pharrell Williams, John Legend, Ed Sheeran, Bruce Springsteen, Jamie Foxx, Pink, Sia, Zac Brown Band, Sting, Eric Church, Tori Kelly, Pink, Miguel, Andra Day; the night was a truly magical and momentous one. Other celebrity appearances include Morgan Freeman, Jill Scott, LL Cool J, Nicki Minaj, and many more. Out of all the performances it was Bruce Springsteen and John Legend’s duet of 41 Shots and Pharell’s performance of Freedom at the  Emanuel African Methodist Episcopal Church where the church shooting in Charleston took place on June 17th of  this year. 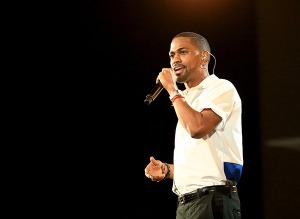 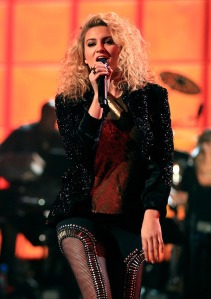 It is really touching that these famous people of various backgrounds can come together to fight injustice. As they mentioned during a presentation on the show music has always been at the forefront of civil rights and this is not a “kumbaya moment.” Forgiveness is definitely a powerful tool against racism, but it should not be the beginning and end of the problem. We must all do our part in eradicating this evil. Black Lives Matter, All Lives Matter.

Please donate to this cause at www.shiningalightconcert.com.