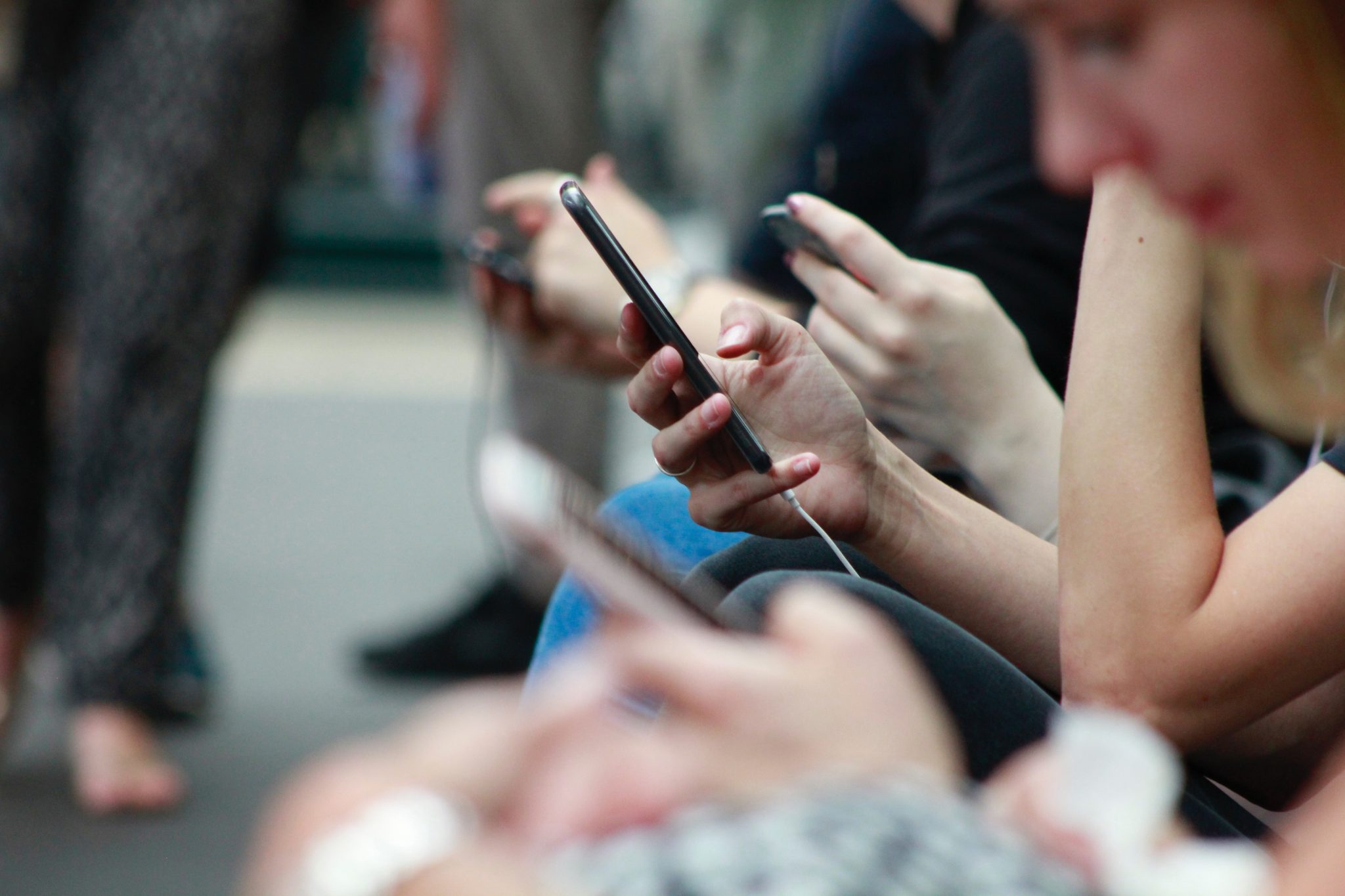 What You Need to Know about Leaflet Marketing and Letterbox Distribution

How To Become An Influencer

How to Make Friends and More When You Relocate