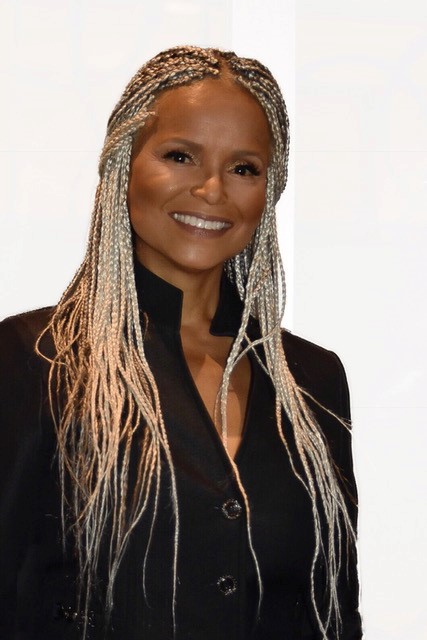 Some of the world grew up with her, some of the world watched as she graced our screens with fashion and attitude, but who is the woman behind the camera? Victoria Rowell, actress and star of some of our favorite story lines. How does such an iconic woman go from being a dancer trying to find her way to red carpet appearances, star-studded events, and a host of awards and accolades? It has not been an easy journey. Victoria recently sat down with Kontrol Magazine to discuss the scandals, scripts, and success.

“The first time I auditioned I didn’t get the part. I remember I traveled back home and at the time I had a small baby, but I didn’t give up. I got a call to audition for another part, I auditioned, I got that part and I moved out of my studio apartment and made a life changing move,” Victoria recounts getting her big break. Of course we are talking daytime soaps which was the big break for her, “People could not get enough of that family. Shemar Moore, Kristoff St. John and myself”, she shares about growing close bonds with her costars. The actress played alongside Kristoff St. John on the network’s popular daytime drama, The Young and The Restless. During her tenured run, she took a break and decided to pursue other things, but decided to return at a later date. When she attempted to return, she was turned away without any reason given. Overcoming the very public lawsuit was one thing, but lately she has faced dealing with the loss of Kristoff. “It was really tough for me. He and I were really close friends. We worked together for years and develop a friendship both on and off camera. I think about him every day.” Through it all, Victoria still was able to maintain her ground and now she is back and better than ever. Earlier this summer, Rowell released Pride and Prejudice on Lifetime where she portrays “Catherine.” The movie based off a popular novel was filmed in Atlanta, Georgia where Victoria is working on a host of other projects.

Victoria’s host of other projects and campaigns includes bringing awareness to different companies. “To be able to be a producer and to be able to hire for several positions, it is great for me. I am built to last. There are so many people who deserve their fair chance. It is an honor to hire colleagues that I have worked with, or wanted to work with”,  she shares. “Being able to cultivate jobs for people of color is amazing. I believe I have been blessed with this opportunity and I am going to use it. Bob Johnson gave me this chance, and he loves my work”, the starlet relays. “I am comfortable behind the camera, just as I am in front of it,” she goes on to say. 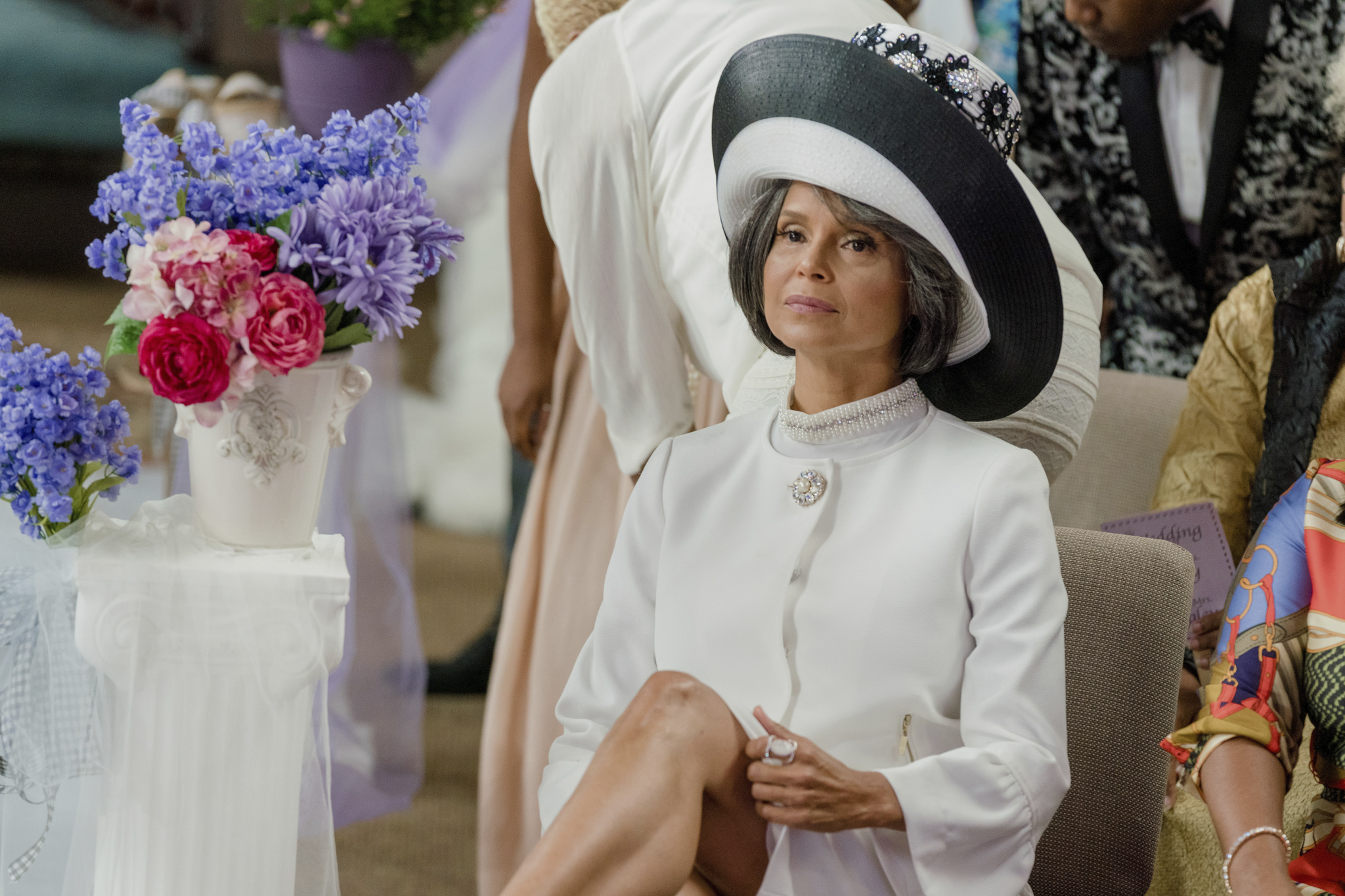 Victoria recently participated in a speaking engagement this summer where she shared the importance of foster care awareness. “Foster care awareness is very important to me, seeing as I spent 18 years in foster care…I have a book signing in regards to my book where I discuss growing up in foster care,” she continues. In addition to the book signings, Victoria is on the move and traveling to several locations to continue speaking and spreading her positive messages and vibes around the world.