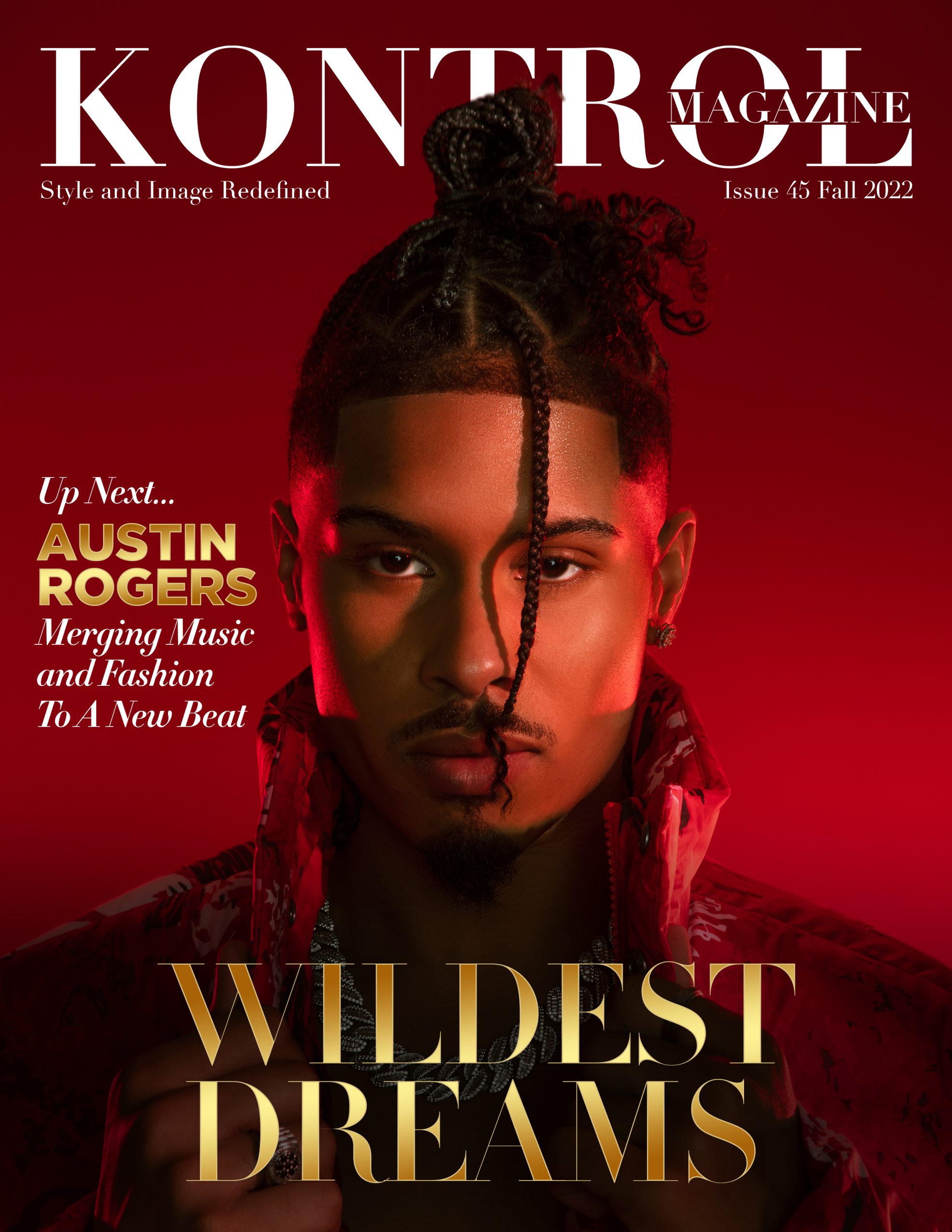 His Voice Beyond “The Voice!” You’re Gonna Love Vibing with Vedo!

Where is the talent? Where is the originality? Are there anymore authentic artists in the music industry anymore? These are just a few of the questions your inner thoughts might be echoing based on the present state of music. Everyone seems so “cookie cutter,” crafted from some tired mold that repackages the same tired material with new faces. Thankfully, The Muses have heard our cries and delivered a new, fresh, and ORIGINAL artist—Vedo!

Born into the world as Wilbart McCoy III, this Michigan native has been honing his craft and skills since the tender age of eleven! “…My first time performing was in church at eleven…I was nervous but it felt so natural to me…it’s like I knew the stage was where I belonged and music was [is] what I wanna be doing with my life…” Music may very well be in his blood, as his father too is a musician. However, he admits that it was his mother who truly pushed him to pursue his dreams. “Mothers really have a sixth sense when it comes to knowing their children…my father was supportive too, but he’s the type where he needs to see a plan and progression…so I got a good mix of support and discipline…he’s also a musician himself and plays just about every type of saxophone you can imagine [he laughs].

A versatile artist is a lucrative artist. Vedo feels his skills have made him a true R&B/pop artist. “You know I can do it all…I can croon with the best of them [he laughs] or give you a great pop dance hit…” Indeed he can, as Vedo’s dance skills rival his vocal prowess. His music career is continuing to climb with the release of his latest single and new music video, All I Wanna Do. “I find inspiration from real life…that’s what my music reflects…my experiences and what’s going on in the world around me…I feel it makes me more relatable and lets my fans know I’m down to Earth…there’ll never be a point in time when fame keeps me from being courteous, polite, or just human to other people…I’m a person first and foremost…” Vedo’s music has been met with rave reviews. Some have tried to dub him an “Usher clone,” referencing his Voice mentor/judge, but this would be inaccurate. Although there are some similarities between the two, their sounds are definitely different and unique.

Vedo was already a rising star, but became known to the world at large when he became a contestant on NBC’s hit vocal talent show, The Voice, in 2013. There, his blind audition and rendition of Justin Timberlake’s Boyfriend caught Usher’s ear, prompting him to turn around and recruit him to his team. Although he did not win that season, the two have gone on to form quite the relationship based on guidance, respect, and pushing his career to the top! Still, Vedo finds himself star struck and honored that Usher gave him a chance. “I love the set up of The Voice! It is all about the music. They have to hear you and not judge you by your appearance. I feel it’s the most authentic of the music talent shows. No offense, but shows like American Idol are all about embarrassing people first…I’m not with that. Most people don’t know it but Usher is the best -selling R&B artist of all time, so he is the perfect judge for the show [The Voice].” In the past a few contestants have clashed with their mentors/judges going against their advice, Vedo assures us with he and Usher this was never the case. “Anything he advised me to do I did it. You can always tell who doesn’t follow their mentor’s advice. They don’t get very far…take advantage of that wealth of knowledge in front of you…” Vedo and Usher are still in constant contact. In fact, just last month Usher tweeted and posted his new aforementioned video to millions.

As you might recall, Vedo considers himself a person first and foremost which means he too has to take time to relax. In his downtime he prefers to visit with his family, relax, and hit the gym. However, even at the gym he seems to be working, as he sings while running on a treadmill to keep his vocal endurance up. “I hit the gym five days a week—six sometimes just because…working out is a great outlet and with everything I have to do I have to keep my body in condition.” His dedication to fitness shows as some fans have commented “he has abs for days!” It looks like Vedo is here to stay. I am sure you will find his mark on the musical world to be refreshing and much needed. A little authenticity goes a long way with fans and Vedo’s continuing success proves that. Be sure to download his music from iTunes and catch his amazing album coming later this year!