Wonder Woman Movie is The BEST Superhero Film to Date!

Kudos, Kudos, and more KUDOS to the Zack Snyder, DC Comics, and the folks at Warner Bros. Entertainment! The Wonder Woman movie is a mega-hit!

The action, the casting, story, and drama all mix together for one hell of a film that surpasses anything DC, or Marvel, for that matter has released. After attending an Atlanta screening we see why Wonder Woman has earned a whopping 97% rating from Rotten Tomatoes! 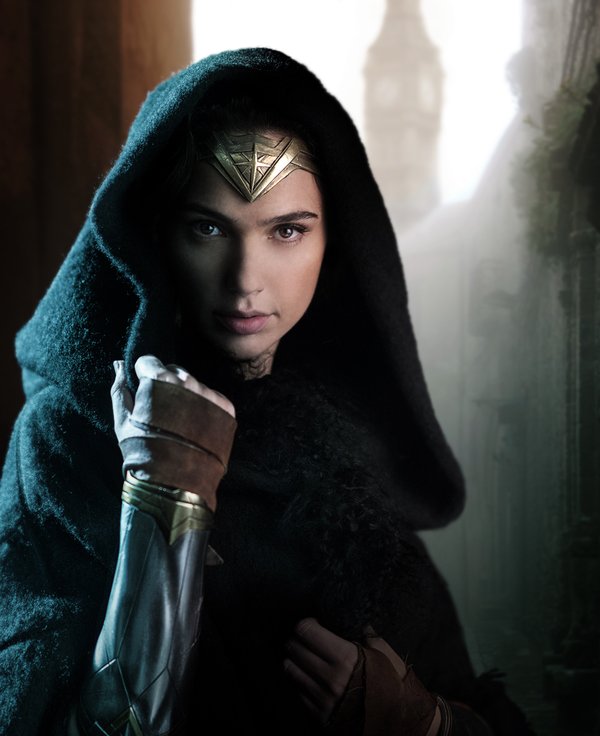 The film is an origin story of Princess Diana, the only child of Hippolyta, Queen of the Amazons, a race of immortal, warrior women created by the Olympian gods. The Amazons reside on Themyscira, a mystical island, hidden from the outside the world where men are forbidden. Diana, despite her mother’s initial wishes, is trained by her aunt, Antiope, to become the greatest warrior among them. It is hinted that she is no regular Amazon and is thus trained ten times harder than the rest of her people.

Diana’s world is changed forever when an Allied spy, Steve Trevor (Chris Pine) crashes into the ocean near Themyscira with a platoon of German soldiers in pursuit of him. Diana manages to save him, but the his pursuers battle The Amazons. Steve, with a little “golden compulsion” reveals a Great War (World War I) that threatens to destroy the lives of millions around the world. Diana, despite her mother’s wishes, opts to travel to the real world believing Ares, the god of war, is responsible for this cataclysm. She soon learns Man’s World is not all it is cracked up to be and must battle sexism, racism, devastation, and hidden truths to save mankind from themselves.

A Wonder Woman movie was long overdue, and for the seventy-six years she has been in existence we are glad a film that does her justice has come into the fray. This film really has something for everyone, so do not label it as a chick flick or liken it to any of the past failed female superhero films (ex. Catwoman, Elektra, Supergirl). The success of this film may very well usher in other female superhero led films across studios who deserve their own standalone films as well. Batgirl is the next female superhero to get her own film in the DC Cinematic Universe, but what about other longstanding female heroes like Storm, Black Canary, Black Widow, Vixen, or even Supergirl. It is a new day guys and gals, get behind the movement and this movie! See the power, witness the glory, and appreciate the rise of one of history’s greatest superheroes in a theater near you everywhere this Friday, June 2nd!