We are definitely here for all of the sitcoms that have been getting reboots and remakes in recent years, but we are even happier to report that MTV’s TRL is returning to television this fall!

Yep, you read right Total Request Live, or TRL, as we all grew up knowing it is back and signals that MTV may be getting back to its roots! As you recall, the series was a pop culture hot spot as singers, performers, actors, and directors debuted their music videos, television shows, movies, and a host of other projects to millions worldwide. Above all though, it was a way for fans to vote to get their favorite music videos noted and played on air.

via TheShadeRoom and The Hollywood Reporter

According to The Hollywood Reporter, MTV president Chris McCarthy announced he would be bringing back the show, with hopes of reviving the network’s ratings.The show, which ran from 1998-2008, helped launch the careers of so many well-known personalities such as Carson Daly, Lala Anthony, Vanessa Lachey, Susie Castillo and many others.

The revival will feature five co-hosts, which includes comedian DC Young Fly and Chicago radio host Erik Zachary. Additional hosts for the show will be announced as MTV is still in negotiations with other personalities.

The hour-long show is expected to return in October from a new state-of-the-art studio that is being constructed in the heart of New York’s Times Square. The new studio will be located right behind the Viacom building where MTV’s east coast offices are located. 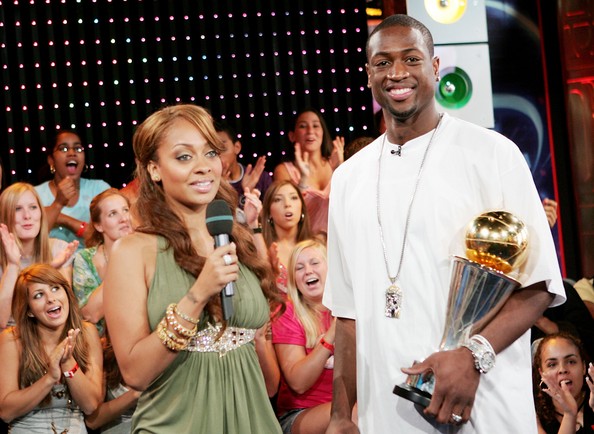 We are super psyched for the return of the show, but not necessarily the hosts. Hopefully the three other unmentioned hosts will be more riveting. Nevertheless, MTV has not been itself for quite some time and has totally deviated from music it feels like. When was the last time we even watched a block of music videos on the network or learned more about new and current artists? Either way we know where we will be this fall. Now we are waiting for BET to announce they are bringing back 106th & Park…you know it’s coming!